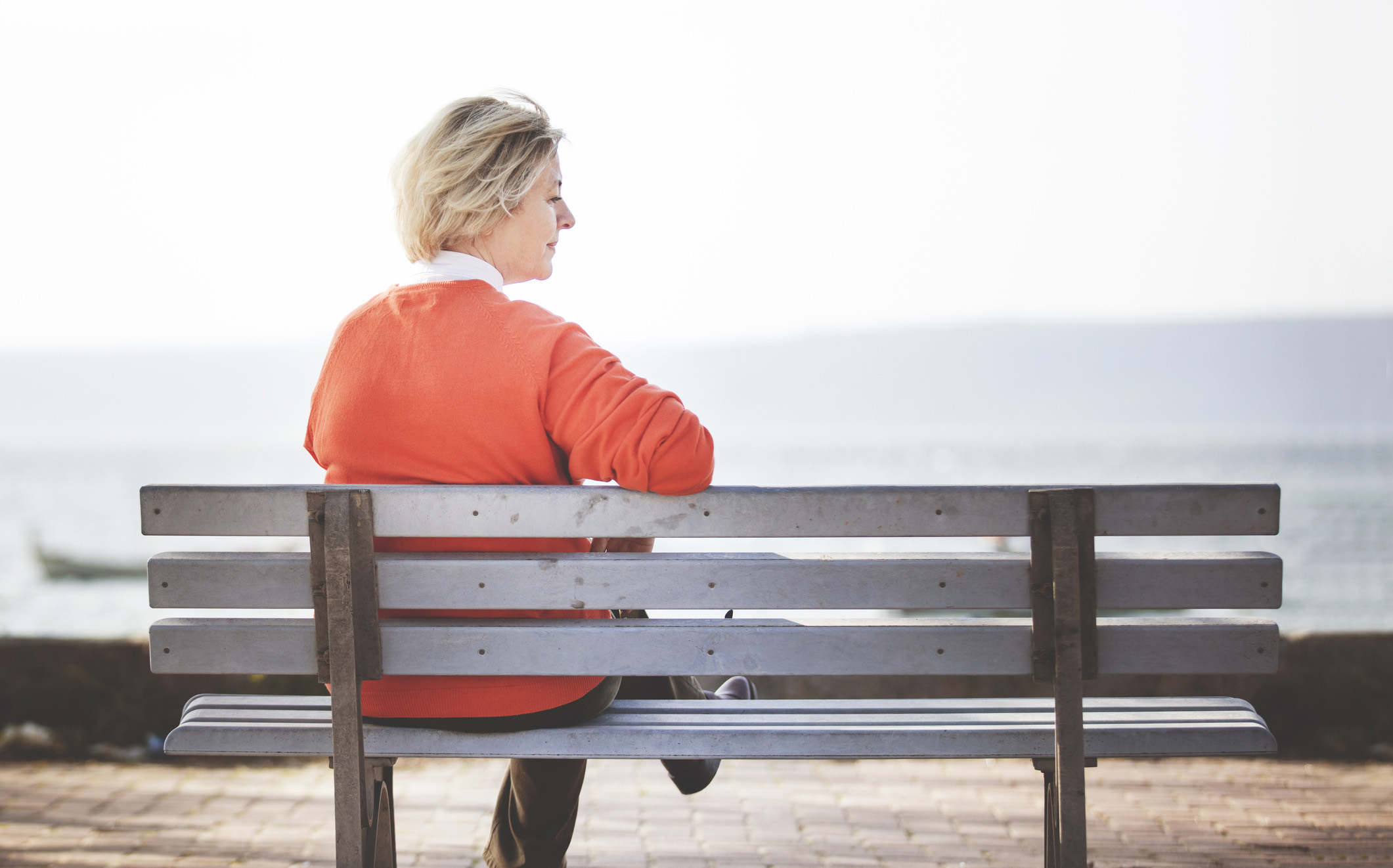 Nearly six million older adults have Alzheimer’s disease in the United States, a number expected to double by 2050.

Already the sixth leading cause of death, Alzheimer’s disease is a complex neurodegenerative disease that causes memory loss, confusion, poor judgment, depression, delusions, and agitation that robs people of their ability to live independently.

Currently, the biological mechanisms underlying Alzheimer’s disease are poorly understood; as a result, there are few effective treatments and no cure for the disease.

In a recent study, a research team led by scientists at Harvard Medical School and Beth Israel Deaconess Medical Center conducted a systematic assessment of more than 200,000 scientific publications from the last 30 years to understand the breadth and diversity of biological pathways—key molecular chain reactions that drive changes in cells—that contribute to Alzheimer’s disease.

The team found that, although nearly all known pathways have been linked to the disease, the most frequently associated biological mechanisms, including those related to the immune system, metabolism, and long-term depression, have not significantly changed in 30 years, despite major technological advances.

The scientists’ work, published June 24 in Frontiers in Aging Neuroscience, will advance research into the mechanisms of neurodegeneration.

“The burden of Alzheimer’s disease is steadily increasing, driving us towards a neurological epidemic,” said Winston Hide, HMS associate professor of pathology and director of the Precision RNA Medicine Core at Beth Israel Deaconess.

“Our findings suggest that not only is this disorder incredibly complex but that its pathology includes most known biological pathways. This means that the disease’s effects are far broader in the body than we realized.”

The team performed an exhaustive text search of 206,324 pathway-specific dementia publication abstracts published since 1990. Next, they looked at 341 known biological pathways and determined how many publications linked a given pathway to the disease.

They also found that the top-ranked 30 pathways most frequently referred to in literature remained relatively consistent over the last 30 years, suggesting that most studies of the disease have focused on a small subset of all the known disease-associated pathways.

“Clinical trials aiming to either delay the onset or slow the progression of Alzheimer’s disease have largely failed,” said study first author Sarah Morgan, a postdoctoral researcher at Beth Israel Deaconess and HMS during the extent of this research and now a lecturer at Queen Mary University of London.

“Given that an unexpected diversity of pathways is associated with Alzheimer’s disease, a wide range of disease processes are not being successfully targeted in clinical trials. We hypothesize that comprehensively targeting more of the associated underlying mechanisms in Alzheimer’s disease will increase the chances of success in future drug trials.”

This work was supported in part by the Cure Alzheimer’s Fund.