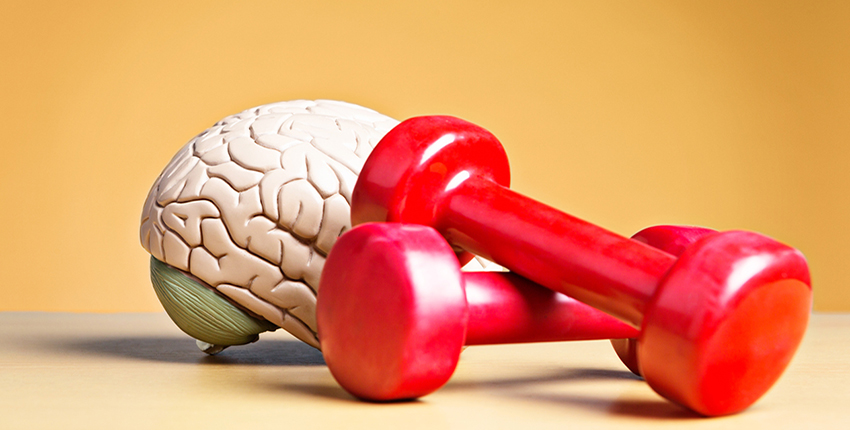 A new study by Harvard Medical School researchers based at Massachusetts General Hospital finds that inducing the production of new neurons in the brain structure in which memories are encoded can improve cognitive function in a mouse model of Alzheimer’s disease.

Their investigation shows that those beneficial effects on cognition can be blocked by the hostile inflammatory environment present in the brain of patients with Alzheimer’s disease and that physical exercise can “clean up” the environment, allowing new nerve cells to survive and thrive and improving cognition in the Alzheimer’s mice.

“In our study we showed that exercise is one of the best ways to turn on neurogenesis, and then by figuring out the molecular and genetic events involved, we determined how to mimic the beneficial effects of exercise through gene therapy and pharmacological agents,” said senior study author Rudolph Tanzi, the HMS Joseph P. and Rose F. Kennedy Professor of Child Neurology and Mental Retardation at Mass General.

“While we do not yet have the means for safely achieving the same effects in patients, we determined the precise protein and gene targets for developing ways to do so in the future,” said lead study author Se Hoon Choi, HMS assistant professor of neurology at Mass General.

Adult neurogenesis—the production of new neurons occurring after the embryonic and, in some animals, neonatal periods—takes place in the hippocampus and a brain structure called the striatum. While adult hippocampal neurogenesis is essential to learning and memory, how the process impacts neurodegenerative conditions like Alzheimer’s disease has not been well understood.

The research team set out to investigate how impairment of adult hippocampal neurogenesis (AHN) contributed to Alzheimer’s disease pathology and cognitive function in a mouse model and whether increasing AHN could reduce symptoms.

Their experiments showed that AHN could be induced in the model either by exercise or by treatment with drugs and gene therapy that promoted the birth of neural progenitor cells. Behavioral testing of animals revealed limited cognitive benefits for animals in which neurogenesis had been induced pharmacologically and genetically.

But animals in which AHN was induced by exercise showed improved cognitive performance and reduced levels of beta-amyloid.

“Although exercise-induced AHN improved cognition in Alzheimer’s mice by turning on neurogenesis, trying to achieve that result by using gene therapy and drugs did not help,” Tanzi explained. “That was because newly born neurons, induced by drugs and gene therapy, were not able to survive in brain regions already ravaged by Alzheimer’s pathology, particularly neuroinflammation.”

So, the team asked how neurogenesis induced by exercise differs.

“We found the key difference was that exercise also turned on the production of brain-derived neurotrophic factor, or BDNF, known to be important for the growth and survival of neurons, which created a more hospitable brain environment for the new neurons to survive,” Choi said.

By combining drugs and gene therapy that both induced neurogenesis and increased BDNF production, they were able to successfully mimic the effects of exercise on cognitive function, the researchers said.

“The lesson learned was that it is not enough just to turn on the birth of new nerve cells, you must simultaneously ‘clean up’ the neighborhood in which they are being born to make sure the new cells survive and thrive,” Tanzi said.

“Exercise can achieve that, but we found ways of mimicking those beneficial cognitive effects by the application of drugs and gene therapy that simultaneously turn on neurogenesis and BDNF production,” Tanzi added.

In another part of the study, the investigators found that blocking neurogenesis in young Alzheimer’s mice shortly after birth led to more pronounced cognitive deficits later in life.

“We will next explore whether safely promoting neurogenesis in Alzheimer’s patients will help alleviate the symptoms of the disease and whether doing so in currently healthy individuals earlier in life can help prevent symptoms later on,” said Tanzi, who is director of the Genetics and Aging Research Unit, vice-chair of the Department of Neurology and co-director of the Henry and Alison McCance Center for Brain Health at Mass General.

“We are very excited to now investigate ways of implementing our new findings to more effectively treat and prevent this terrible disease,” Tanzi said. 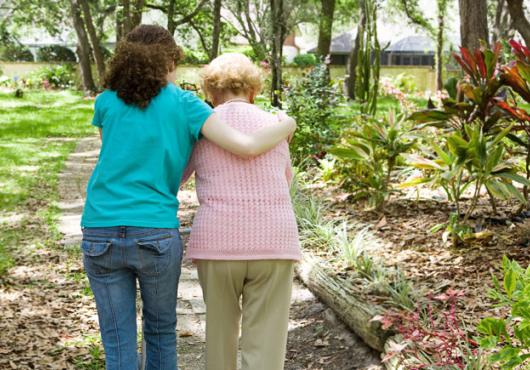 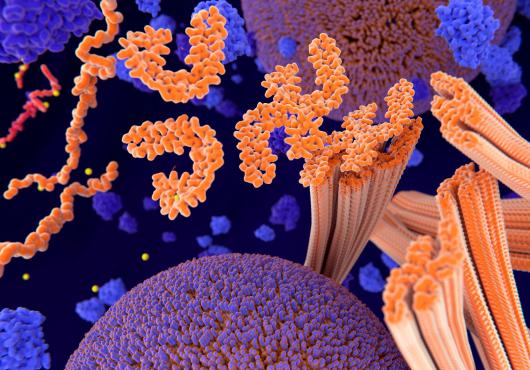