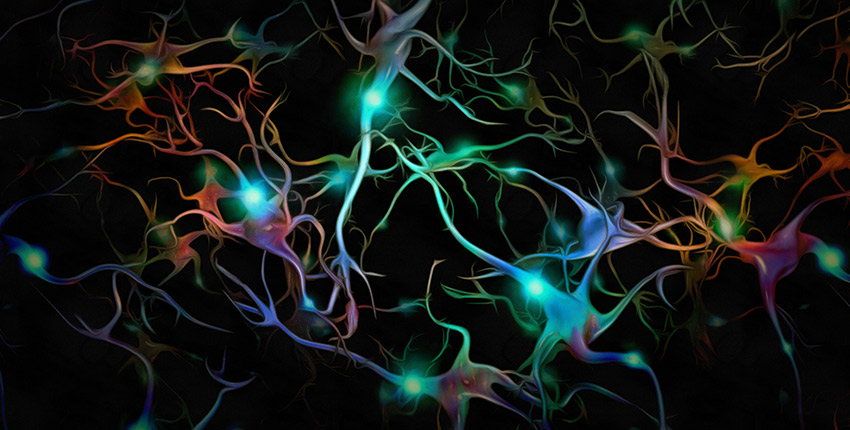 Inside our brains lives a myriad of cell types that support complex human thought — from our ability to make memories and decisions to our capacity to smell, taste, move, and communicate. Scientists do not yet fully understand how this critical cellular diversity arises as the brain grows and develops.

Now, researchers at Harvard Medical School and the Broad Institute of MIT and Harvard, working with colleagues at the Flatiron Institute, have shown how two key cell types in the brain’s cortex arise from a single progenitor in mice, as well as genetic and molecular factors that allow the two populations of interneurons to develop different identities.

The work was led by Kathryn Allaway and Gord Fishell of HMS and the Stanley Center for Psychiatric Research at the Broad, Orly Wapinsky, formerly at the Broad, and Mariano Gabitto and Richard Bonneau of the Flatiron Institute.

The findings, published Sept. 22 in Nature, could provide a model for studying the emergence of cellular diversity in the brain. Because many neurodevelopmental and psychiatric disorders affect different cell types, including interneurons, differently, the authors say their work could also help researchers better understand how these disorders come about.

The methods developed by the team could also help scientists study the effect of disease-related genetic mutations on various cell types in the brain.

“Part of the future of neuroscience will be to create tools that we can use to correct the activity of very specific cell types,” said Fishell, professor of neurobiology in the Blavatnik Institute at HMS and an institute member at the Broad.

“An important step towards those tools is what we’ve done in this study: getting more detailed knowledge of the individual cell types,” he said.

Interneurons are neurons located exclusively in the central nervous system and are more diverse in shape, connectivity, and function than any other type of cell in the front of the brain.

The two most prominent types of interneurons are parvalbumin (PV)- and somatostatin (SST)-positive cells. In adults, these cells could not be more dissimilar.

While both are inhibitory cells—they stop or slow down neuronal firing—PV and SST cells do this in different ways.

PV cells act as a kind of veto, stopping a signal altogether, whereas SST cells fine-tune neuronal communication, allowing some signals to go through while halting others.

Fishell’s team knew from previous work that despite their differences, PV and SST cells arise from the same cell type.

To determine what factors might influence how and when the cells diverge, the researchers used a combination of RNA sequencing, which provides information about how genes are expressed, and a technique called Assay for Transposase-Accessible Chromatin using sequencing, or ATAC-seq, to analyze the two cell types. ATAC-seq reveals which parts of chromatin—the tightly wound package of DNA and protein in the cell’s nucleus—are accessible to the cell’s protein-making machinery.

“When you bring these two data sets together, it's a really rich data source for building amazing computational models for gene regulation,” said Allaway, co-first author of the study and a graduate student in Fishell’s lab when the research took place.

Using these data, the researchers built maps showing how molecular regulators—such as complexes of DNA, RNA, and proteins—interconnect to control gene expression in mouse PV and SST cells.

In collaboration with Bonneau at the Flatiron Institute, Fishell’s team modeled these gene regulatory networks computationally.

“We have been absolutely privileged to work with computational scientists who can make use of this complicated data,” said Fishell. “And we're very proud and very, very happy to be here in the early stages of watching biology transition from an experimental science to a field where there's true theory behind it.”

By comparing gene regulatory networks for different time points before and after birth, the team found that the two interneuron types diverged when they stopped migrating during early development and settled in the cortex.

They found that certain proteins called transcription factors, which help regulate gene activity, were shared in both cell types but acted differently to direct development of the two cell types.

This suggests that chromatin architecture plays a major role in maintaining the ultimate fate of the cells by controlling which transcription factors can access DNA to regulate gene expression.

Using their computational models, Fishell’s team was then able to predict the impact of certain genes on cell type development. In particular, they found that the Mef2c gene, which is mutated in a severe form of autism, was involved in sculpting chromatin in both PV and SST cells but was particularly critical for PV cells.

When the team disabled Mef2c in cells in the lab, they confirmed that their model accurately predicted 80 percent of the molecular targets that are regulated by Mef2c in both SST and PV cells.

Fishell says that the accuracy of their model suggests that the team’s approach could be used to predict the impact of genetic mutations on other cell types quickly before running experiments.

With that kind of insight, researchers could ultimately develop tools to target gene expression in specific cell types and restore normal activity in cells that might be malfunctioning in a particular neurodevelopmental or psychiatric disorder.

Next, the researchers will work towards understanding how other proteins besides transcription factors, such as chromatin modifiers, affect gene expression in different cells.

This work was supported by the National Institutes of Health, Simons Foundation, and National Science Foundation.

Adapted from a Broad release. 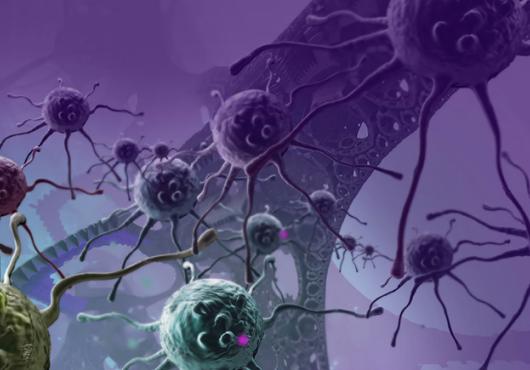 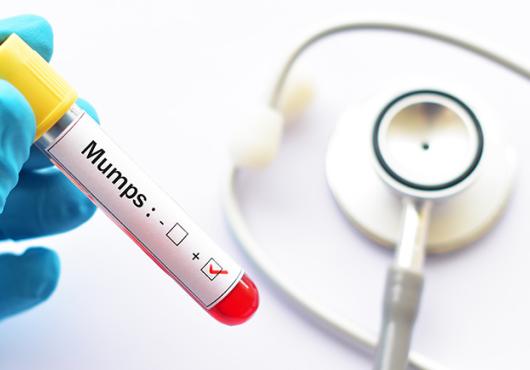