How immune cells learn to discern friend from foe 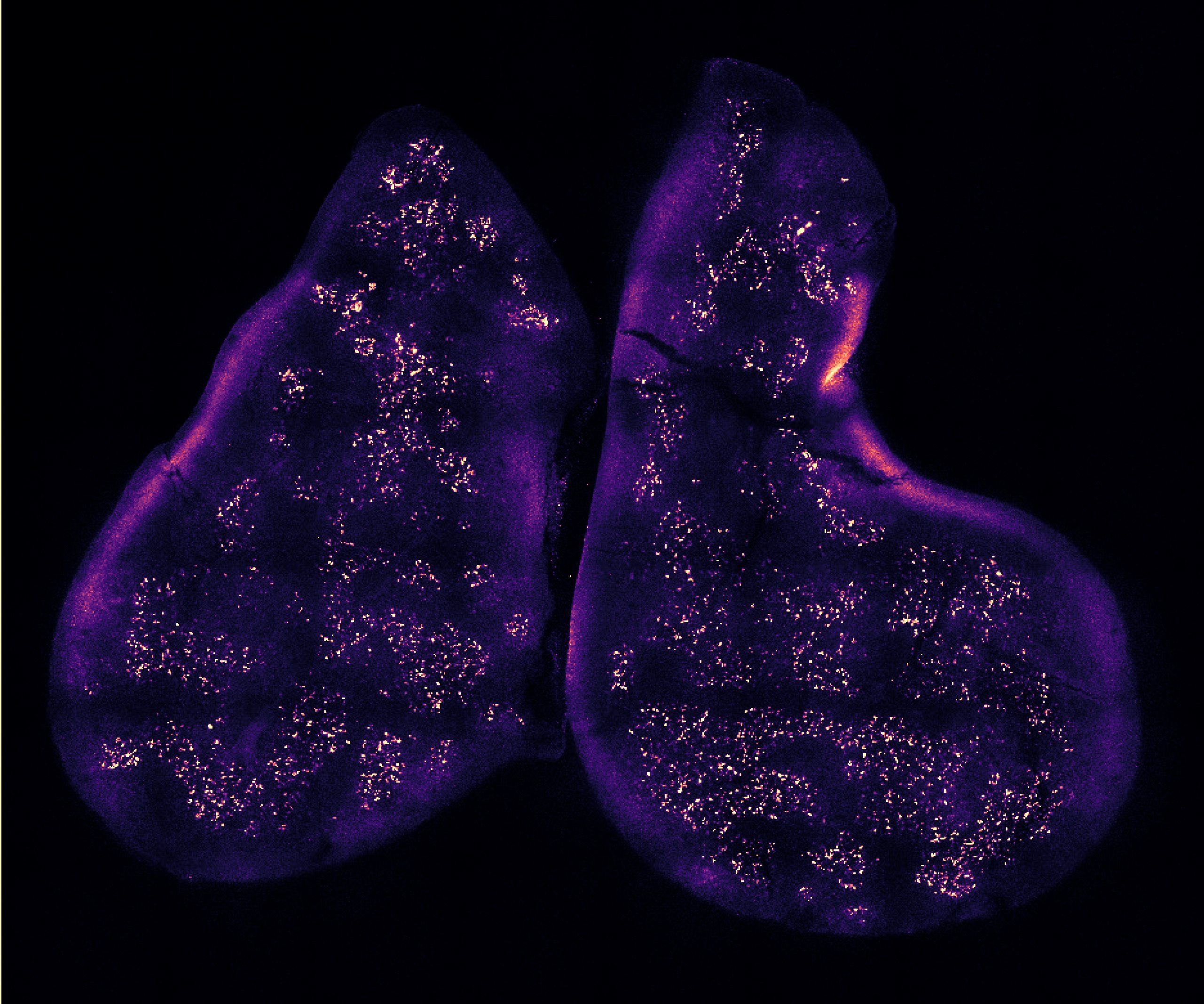 The human immune system is a nearly perfect defense mechanism. It protects the body from disease-causing bacteria, viruses, and other pathogens. It detects nascent tumors and eradicates them. It cleans up cellular debris at the site of injury or infection.

To perform its myriad functions, the immune system must, above all, differentiate between self and non-self—a remarkable selective ability that allows it to detect and disable harmful agents while sparing the body’s own tissues.

If the immune system fails to make this distinction, it can mistakenly launch an assault against the body, causing autoimmune disorders.

Researchers have known the general principle underlying this selective ability for some time, but exactly how immune cells learn to distinguish friend from foe has remained less well understood.

Now, a new study led by researchers at Harvard Medical School identifies a new mechanism that explains how the body’s most powerful immune troops—T cells—learn to tell self and non-self apart.

The work, conducted mainly in mice, was published online June 16 in Cell.

The research shows that the thymus gland—the organ where T cells are born and trained—educates nascent immune cells by exposing them to proteins made by thymus cells that mimic various tissues throughout the body. Specifically, the research demonstrates that by assuming different identities, these specialized thymus cells preview for the maturing T cells self-proteins they would encounter once they leave their native thymus gland.

“Think of it as having your body recreated in the thymus,” said study senior author Diane Mathis, professor of immunology in the Blavatnik Institute at HMS. “For me, it was a revelation to be able to see with my own eyes muscle-like cells in the thymus or several very different types of intestinal cells.”

The findings, Mathis said, shed light on how the adaptive immune system acquires its ability to discern friend from foe. Glitches in this critical recognition system can have grave consequences.

“Our immune system is super powerful. It can kill any cell in our body, it can control any pathogen we encounter, but with that power comes great responsibility,” said study first author Daniel Michelson, an MD/PhD student at HMS and a researcher in the Mathis/Benoist lab. “If that power is left unchecked, it can be lethal. In some autoimmune diseases, it is lethal.”

T cells, so named because they mature and learn to do their job in the thymus before they are released into the body, are the immune system’s elite forces charged with multiple functions. They recognize and eliminate pathogens and cancer cells; they form long-term memory of viruses and bacteria encountered in the past; they regulate inflammation and tamp down hyperactive immunity.

But how does a newborn T cell that’s never left the thymus know which proteins are the body’s own and which herald enemy presence?

“T cells get educated in the thymus, but the thymus is not a gut, it’s not a pancreas,” Michelson said. “There’s no reason why these T cells should be able to recognize these organs before they leave the thymus.”

Researchers knew that this early training does take place in the thymus, but the precise teaching tools the gland uses have eluded them. 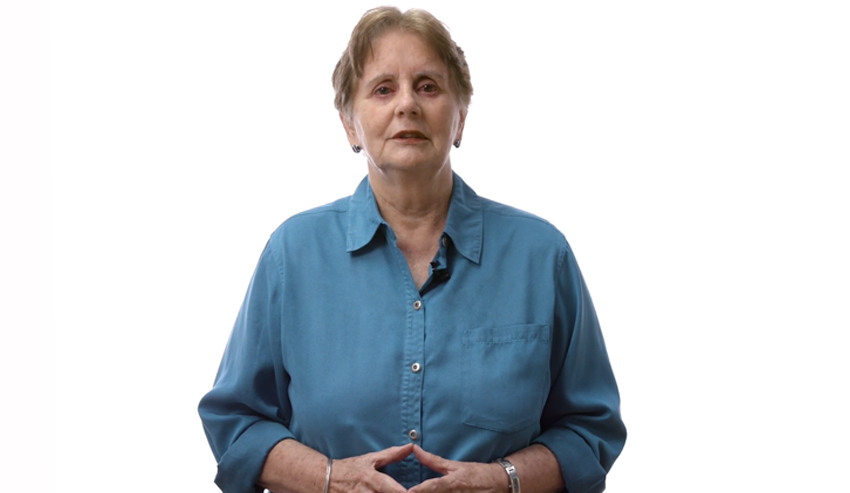 Science Matters with Diane Mathis
How and why the body attacks itself. Video: Rick Groleau

A molecular explanation for a centuries-old observation

Until the mid-1900s, the thymus provoked little scientific interest because it was deemed vestigial, Michelson said. But as far back as the mid-1800s—well before scientists knew what the thymus does or that an adaptive immune system existed—biologists had already noticed cells in the thymus that looked out of place. Peering into their microscopes throughout the decades, they saw cells that looked like they came from muscle, intestine, and skin. Yet, the thymus was none of the above. The observations made no sense.

The newly published research hearkens back to a very old finding and puts it into a whole new molecular context, Michelson said.

The study showed that these teacher cells, dubbed mimetic cells for their ability to mimic different tissues, work by co-opting various transcription factors—proteins that drive the expression of genes unique to specific tissues. When they do so, the mimetic cells effectively adopt the identities of tissues such as skin, lung, liver, or intestine. They then present themselves to immature T cells to teach them self-tolerance, the team’s experiments showed.

The work shows that T cells-in-training that mistakenly react against self-proteins either receive a command to self-destruct or get repurposed into other types of T cells that don’t kill but instead restrain other immune cells from attacking.

“The thymus says: This cell is autoreactive, we don’t want it in our repertoire, let’s get rid of it,” Michelson said.

Until now, the elimination of self-reactive T cells was thought to be regulated largely by a single protein called AIRE. The Mathis/Benoist lab was critical in elucidating the function of AIRE. Defects in this protein can lead to a serious immune syndrome characterized by the development of multiple types of autoimmune disorders.

Mathis and Michelson went into their current research seeking to map the molecular pathways involved in AIRE function. Instead, they found many cells in the thymus that did not express the AIRE protein but were still capable of adopting the identities of different tissue types. AIRE, the researchers realized, was only part of the story.

The researchers say the newly identified mimetic cells are likely to play a role in various autoimmune diseases associated with the tissue types they mimic, a hypothesis they plan to pursue.

“We think it’s an exciting discovery that may open up a whole new vision of how certain types of autoimmune diseases arise and, more broadly, of the origins of autoimmunity,” Mathis said.

The researchers said their next steps are to acquire an even deeper understanding of the molecular mechanisms that underlie T cell education, to study the association between individual mimetic cell types and T cell function and dysfunction, and to determine how the mechanism plays out in the human thymus.