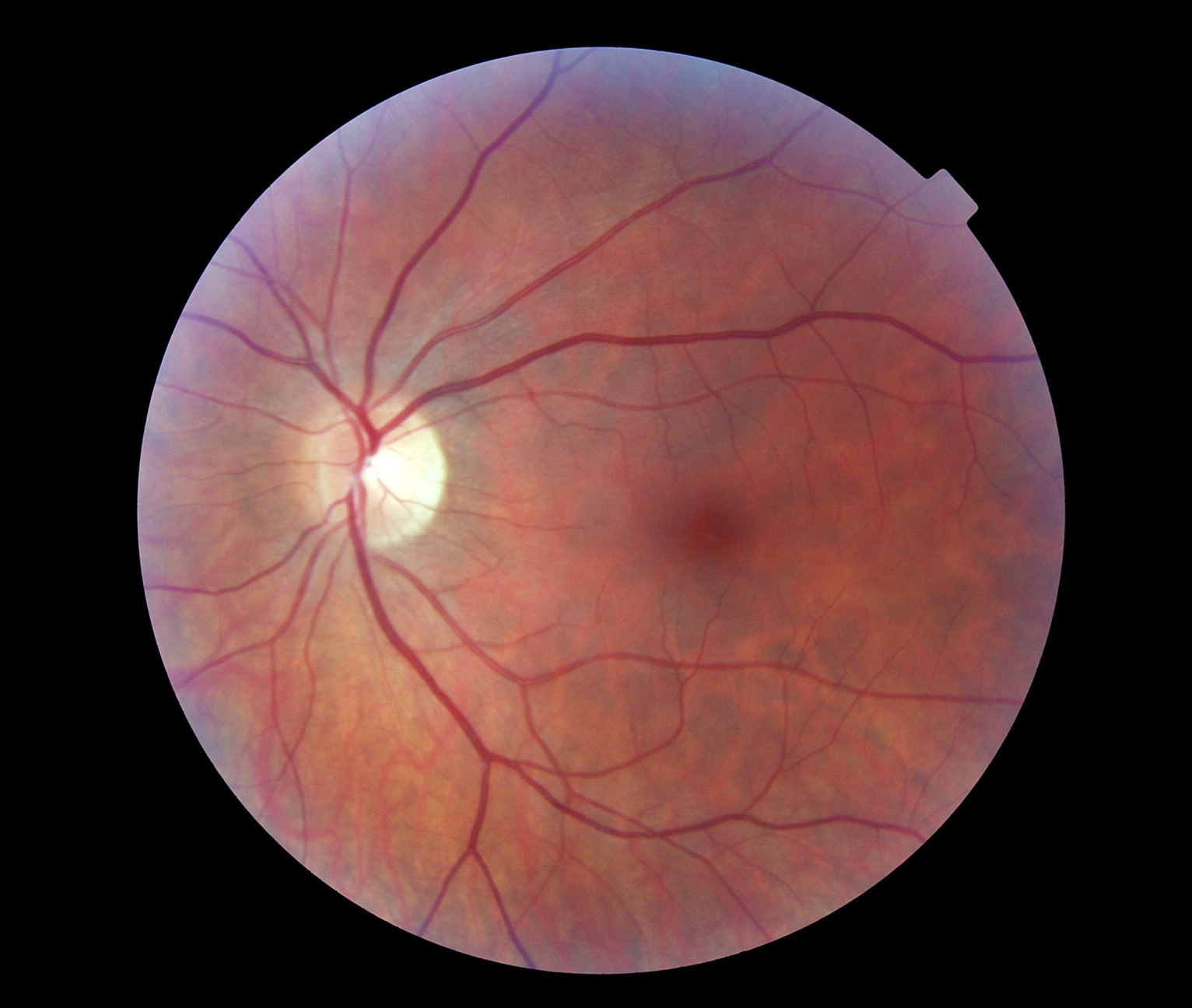 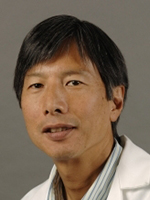 Bicarbonate, a key ingredient in baking soda, makes sparkling water sparkle, causes bread to rise, absorbs odors and can be used to clean all sorts of stuff, including your teeth. It’s also an important naturally occurring compound in the body, where it plays essential roles in buffering pH, aiding in digestion and neutralizing lactic acid produced during physical exertion.  Much of the bicarbonate in our bodies comes from carbon dioxide, which is produced as a waste product in all cells, although some is ingested with carbonated beverages and certain types of foods.

Now, a new study led by Harvard Medical School researchers in the Makino Laboratory at Massachusetts Eye and Ear and HMS and conducted with colleagues at Salus University describes how bicarbonate also alters how we see by modifying the visual signal generated by rod and cone photoreceptors that detect light.  This study is described online in the Journal of Biological Chemistry.

Within rods and cones, a small soluble molecule known as cGMP links photon absorption to the electrical activity of the photoreceptor. In the light, cGMP is destroyed and ion channels are closed. Positively charged sodium ions cease to enter the rod or cone, and the membrane potential becomes more negative or hyperpolarized. Bicarbonate directly stimulates an enzyme called guanylate cyclase that synthesizes cGMP.

“By opposing the effect of light, bicarbonate limits the size of the photon response and quickens its recovery. As a result, sensitivity to light is slightly lower, but our ability to track moving objects is improved,” said lead author Clint Makino, HMS associate professor of ophthalmology and director of the Makino Laboratory. “An intriguing implication is that vision may change with metabolic state, although further research is necessary for confirmation. It is now known that in some types of retinal diseases, a genetic defect causes cGMP in the rods and/or cones to rise to abnormally high, lethal levels. Once lost, rods and cones are not replaced, so an irreversible blindness is the tragic outcome.”

In the future, scientists in the Makino Laboratory want to investigate the possibility that controlling bicarbonate levels in the eye will slow the progress of, or may even prevent, eye diseases.

This study was supported by NIH grants EY011358, EY014104 and EY023980; Research to Prevent Blindness and the Howe Laboratory Endowment of Mass Eye and Ear.