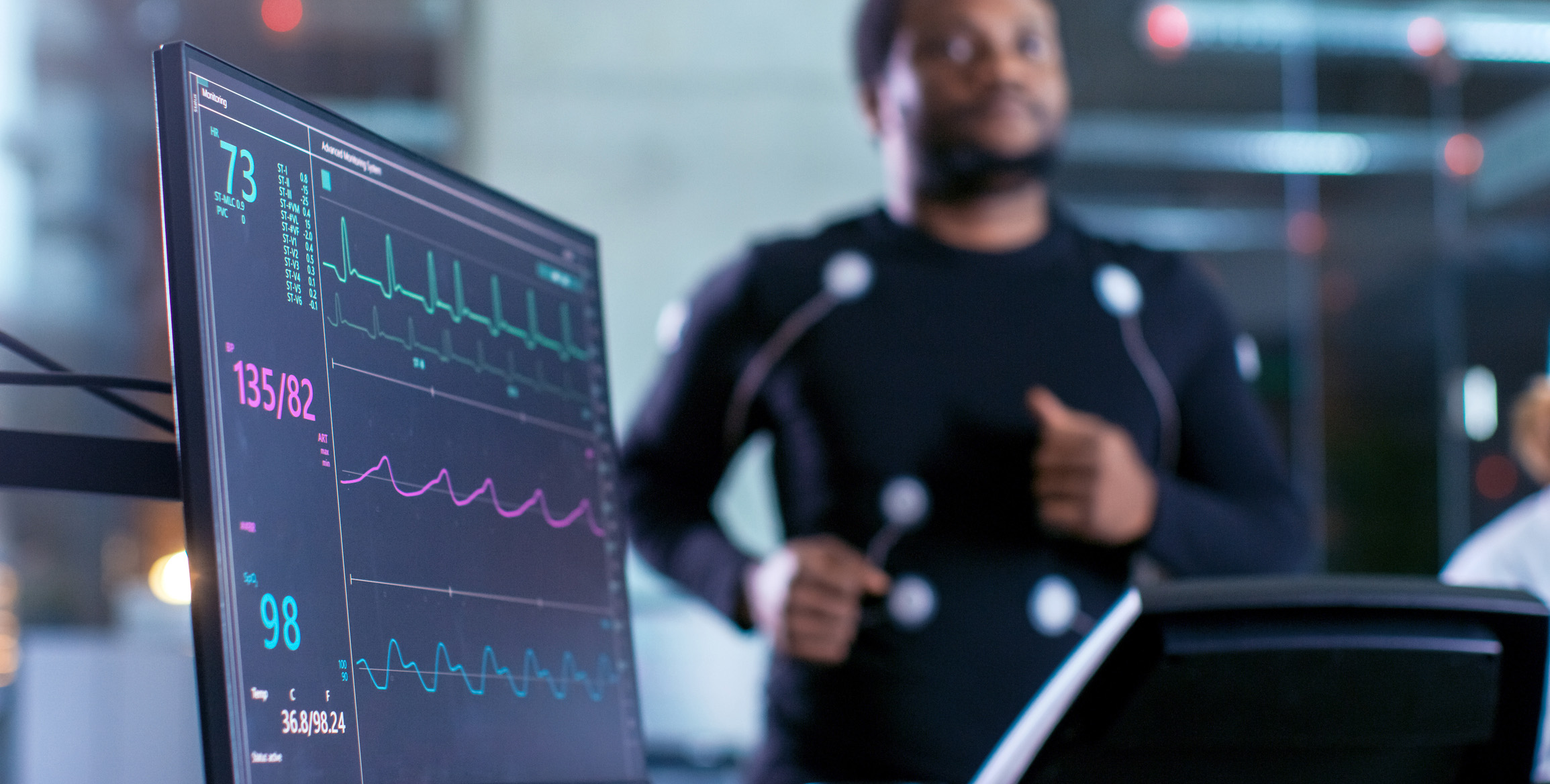 However, few studies have evaluated whether newer recruitment strategies, such as using electronic medical records, are effective tools for recruiting Black participants, and no review to date has characterized the use of these methods among cardiovascular clinical trials.

While the team found a link between defining recruitment targets for underrepresented populations and higher enrollment of Black participants, the majority of trials either did not specify a Black enrollment target or did not meet such targets.

Ultimately, the researchers found that Black participants are still significantly underrepresented in cardiovascular disease trials, and enrollment rates have not improved over time.

“There’s a critical need to increase the enrollment of Black participants in clinical trials to ensure that the scientific literature guiding clinical practice better reflects the diversity of individuals in the United States—otherwise the care of Black Americans is informed by data predominantly from non-Black participants,” said corresponding author Stephen Juraschek, HMS assistant professor of medicine at Beth Israel Deaconess.

“Previous efforts to address lower participation by Black adults have focused on individual or community characteristics, such as mistrust, transportation, and socioeconomic factors. However, investigators also play a critical role during the study design phase by defining recruitment goals and formulating recruitment strategy to meet those goals. Our systematic review is the first to examine the role of trial protocols to accrue diverse research participant populations,” he said.

Noting that the NIH has focused on the inclusion of women and underrepresented populations in its funded research since 1994, Juraschek and colleagues searched the ClinicalTrials.gov database for NIH-sponsored interventional cardiovascular disease trials completed between January 1, 2000, and December 31, 2019.

The team found that, among the 100 NIH-funded trials that met their study criteria, 62 had protocols outlining recruitment efforts available.

While about 25 percent of all deaths among Black adults were due to cardiovascular disease, only about half of the studies reported enrolling less than 25 percent Black participants and nearly a quarter of the trials did not specify what percentage of enrollees identified as Black.

Perhaps most alarmingly, Juraschek and colleagues observed no significant changes in the recruitment of Black adults between 2002 and 2017, nor was there a significant change in the number of trials defining enrollment targets.

“Recruitment is a critical part of a trial success that is ideally developed in the design and protocol development phase to create a diverse and representative participant population,” said Prasanna. “Both at the institutional and national level, more work needs to be done to standardize protocols to include recruitment strategies and recruitment goals for underrepresented groups.”

This work was supported by the National Heart, Lung, and Blood Institute (grants NHLBI K2 and HL135273).