By THE HEBREW UNIVERSITY OF JERUSALEM COMMUNICATIONS November 30, 2022 Research 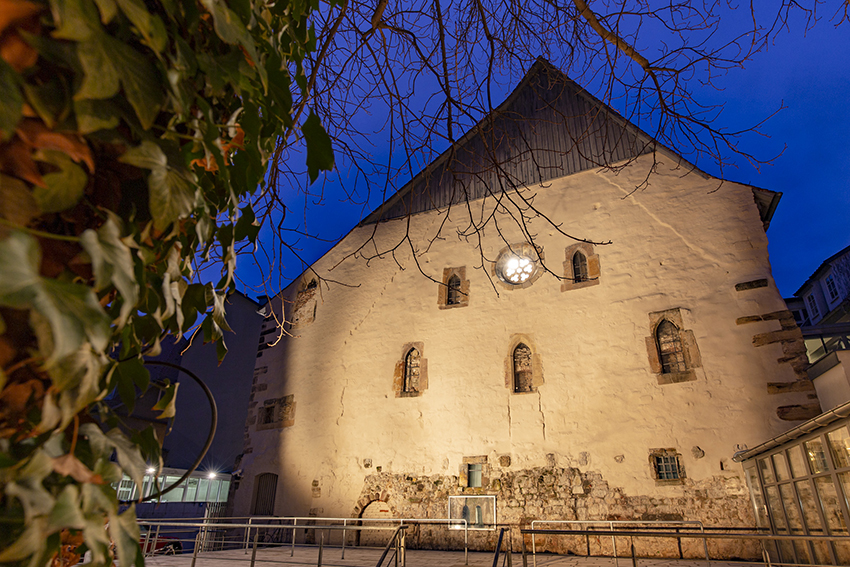 The Old Synagogue of the medieval Jewish community of Erfurt. It is one of the oldest intact synagogues in Europe and now serves as a museum documenting Jewish life in the city. Image: Stadtverwaltung Erfurt

The largest study to date of ancient DNA from Jewish individuals reveals unexpected genetic subgroups in medieval German Ashkenazi Jews and sheds light on the “founder event” in which a small population gave rise to most present-day Ashkenazi Jews.

The findings, spearheaded by geneticists from The Hebrew University of Jerusalem and Harvard Medical School, were published Nov. 30 in Cell.

About half of Jewish people around the world today identify as Ashkenazi, meaning that they descend from Jews who lived in Central or Eastern Europe. The term was initially used to define a distinct cultural group of Jews who settled in the 10th century in the Rhineland in western Germany.

Despite much speculation, many gaps exist in our understanding of the origin of Ashkenazi Jews and the demographic upheavals they experienced during the second millennium.

To answer some of these pressing questions, the 30-person team — led by Shai Carmi at The Hebrew University and David Reich at HMS — analyzed DNA from the remains of 33 individuals buried in a medieval Jewish cemetery in Erfurt, Germany.

Erfurt’s medieval Jewish community existed between the 11th and 15th centuries, with a short gap following a massacre in 1349. At times, it thrived and was one of the largest Jewish communities in Germany. Following the expulsion of all Jews in 1454, the city built a granary on top of the Jewish cemetery.

In 2013, the granary stood empty and the city permitted its conversion into a parking lot. This required additional construction and an archaeological rescue excavation. The genetics team received a special permit from the local Jewish community, which allowed the researchers to retrieve DNA from detached teeth that had already been collected as part of the rescue excavation.

The analysis revealed two distinct subgroups within the remains: one with greater Middle Eastern ancestry, which may represent Jews with origins in Western Germany, and another with greater Eastern and Central European ancestry. The modern Ashkenazi population formed as a mix of these groups and absorbed little to no outside genetic influences over the 600 years that followed, the authors said.

Some disease-causing mutations that are widespread in modern Ashkenazi Jews are suspected to have been introduced by members of the founding group long ago. The team found some of these mutations in Erfurt as well, indicating that the medieval Ashkenazi population indeed originated from an extremely small set of founders.

Further evidence came from mitochondrial DNA, which is part of the genome transmitted only from mothers. Analyses showed that one third of the Erfurt individuals descended in their maternal line from a single ancestral woman, again highlighting how small the founding population must have been, the authors said.

Despite the insights it provides, the study was limited to one cemetery and one time period. The researchers hope it will pave the way for future analyses of samples from other sites, including those from antiquity, to continue unraveling the complexities of Jewish history.

First author Shamam Waldman performed most of the data analysis as a doctoral student in Carmi’s group. She is now starting a postdoctoral research position in the Reich lab. Reich is professor of genetics in the Blavatnik Institute at HMS and professor of human evolutionary biology at Harvard University.

Adapted from a news release by The Hebrew University. 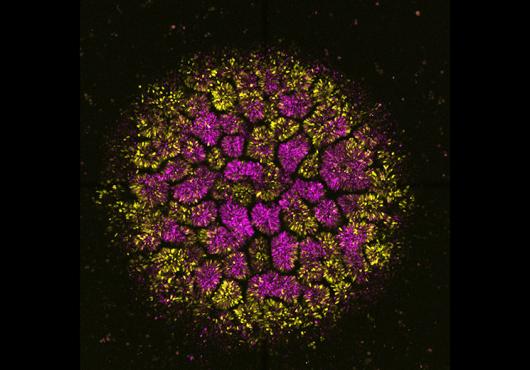 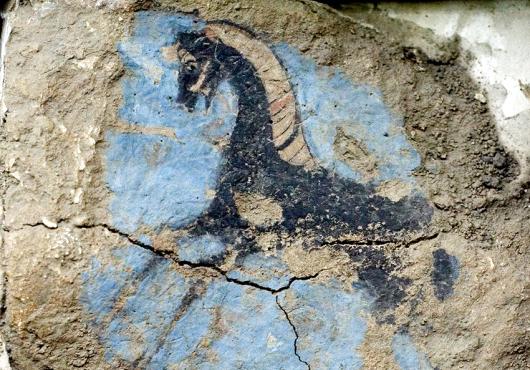