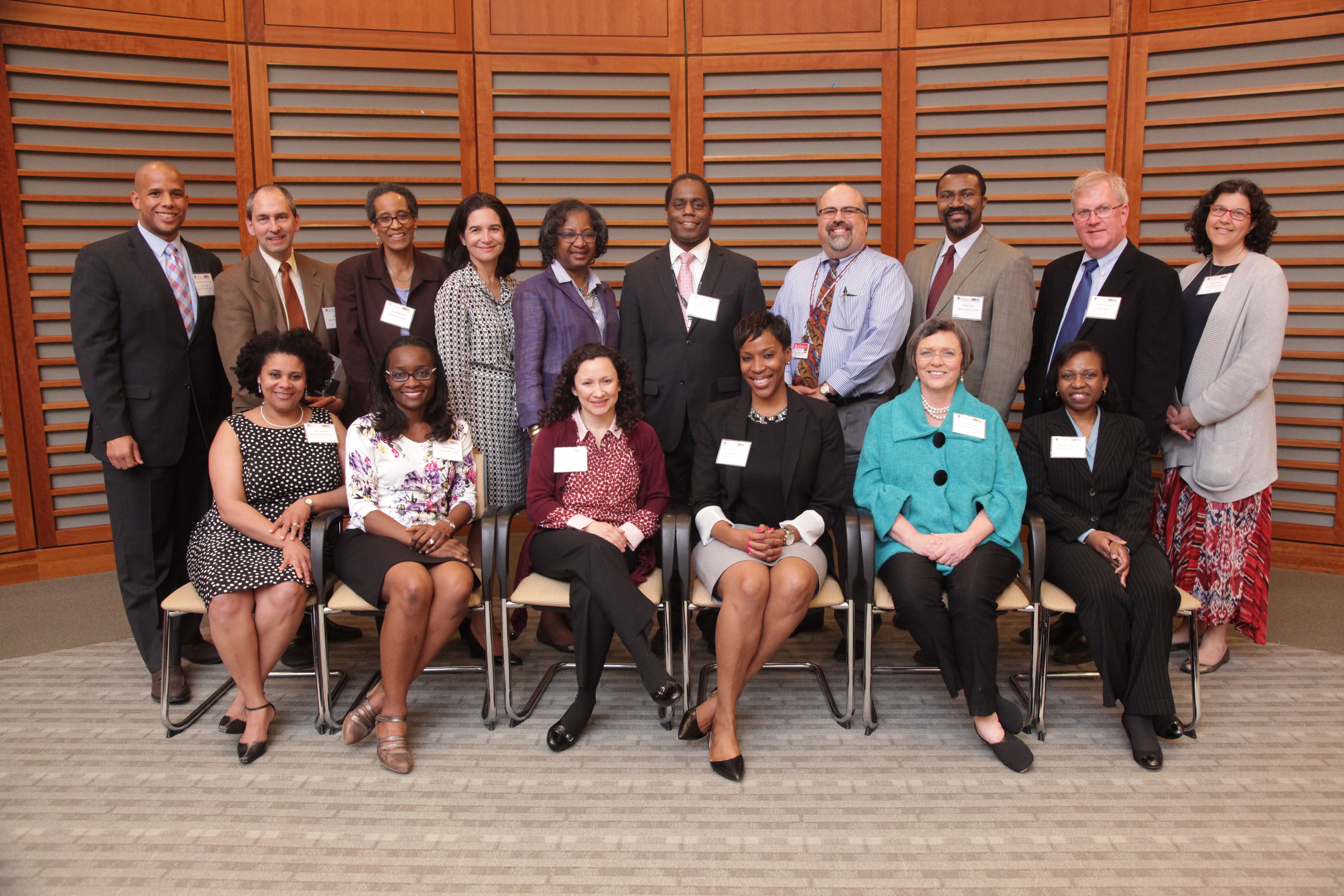 Celebrating and improving diversity in health care and academic medicine were the topics at a Harvard Medical School conference last week, where the realities of racial disparities were never far from speakers’ minds.

“This is a time of social change. You can’t turn on your television or read a newspaper without seeing the unrest that exists in our country,” said Joan Reede, HMS dean for diversity and community partnership.

“You can’t step out the door in these places without understanding that issues of inequity and injustice persist,” Reede said.

The weeklong event at the Joseph B. Martin Conference Center at HMS also marked the 25th anniversary of the School’s Visiting Clerkship Program.

Recent unrest is unfolding in a society that is becoming more diverse, moving closer to the day when people who belong to a minority group become the majority, Reede said.

If the United States is to maintain its position at the forefront of creativity and innovation in science and health, she said, it will require a reconstituted workforce.

Initiatives such as the Visiting Clerkship Program play a critical role in sustaining the “pipeline,” the field’s term for the source of students who may one day become physicians, scientists or deans of medical schools, speakers at the conference said.

The Tour for Diversity in Medicine is a newer example. Alden Landry, a Visiting Clerkship alumnus who is an HMS instructor in emergency medicine at Beth Israel Deaconess Medical Center, designed it along with Kameron Matthews from the University of Illinois in Chicago. Landry moderated a session of the conference on new models for pipeline programs.

Brandi Kaye Freeman, assistant professor of pediatrics at the University of Colorado School of Medicine, explained how she and other volunteers from under-represented minority groups—medical students, physicians, dentists—board a bus and bring their career stories to colleges around the country, inspiring students by sharing their paths to success.

“You can’t be what you can’t see,” Freeman said.

The tour is armed with more than stories. A research project is studying why and where the pipeline is leaky in order to meet the needs of interested students.

“We really haven’t considered pre-faculty development,” he said. “My goal is that every medical school recognize the importance of cultivating its own workforce— and that we are included.”

Like other speakers, Slavin emphasized the importance of methodically measuring and documenting how success is achieved.

Social justice is the single most important reason to embrace diversity, he said.

“Given what this country has been through in the last 6 to 12 months, it’s more important than ever,” he said.

There are other reasons, too, he added. For example, care improved for all patients in a Mass General clinic after disparities in colon cancer screening were noted.

“By shining light on a topic, whether it’s colon cancer or diabetes, everyone does better,” he said.

Improvements in workforce diversity and patient care at Mass General have come from an institutional decision to link performance evaluations to diversity, he said.

“You have to make diversity and inclusion everyone’s responsibility,” Slavin said.

And once you do, he said, you must keep track. “If you don’t measure something, you can’t manage it.”