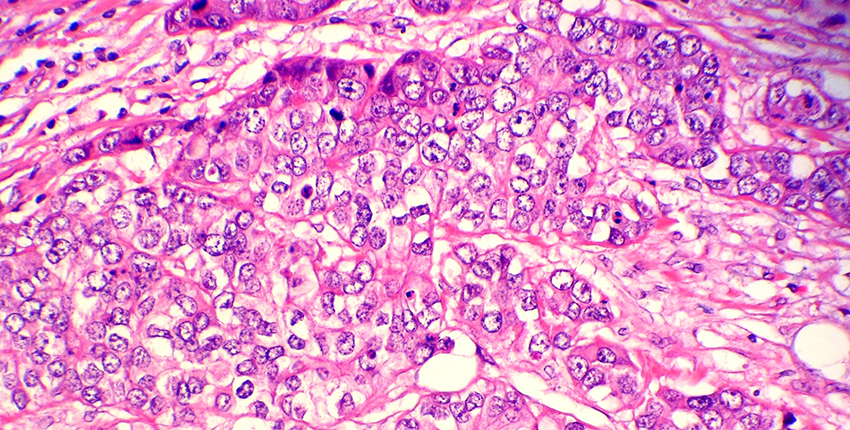 Treatment with the experimental drug sacituzumab govitecan produced a significant treatment response in patients with difficult-to-treat metastatic triple-negative breast cancer, according to the results of a phase 1/2, multicenter clinical trial led by HMS investigators based at Massachusetts General Hospital.

Results of the industry-sponsored research, published in The New England Journal of Medicine, reflect better outcomes than expected from treatment with standard chemotherapy for triple-negative breast cancer.

Standard chemotherapy produces a treatment result—shrinking or slowing the growth of a tumor—in a mere 10 to 15 percent of patients, with response lasting around two to three months. The average survival for metastatic triple-negative breast cancer is around 12 months and has not changed for around 20 years.

Triple-negative breast cancers lack the growth-stimulating target molecules—HER2, estrogen receptors or progesterone receptors—that drive other breast tumors. This means that hormonal treatment or drugs that target HER2 are not effective. Accounting for around 15 percent of invasive breast tumors and more common in younger patients and in African American women, triple-negative breast cancers are more aggressive and have a poor prognosis.

The study—part of a larger, open-label clinical trial of sacituzumab govitecan against several types of advanced cancer—enrolled 108 patients with triple-negative breast cancers, all of whom had received several prior treatments between June 2013 and February 2017.

Patients continued to take the drug as long as they benefited from treatment, with eight still doing so as of December 2017. The average treatment duration of more than 5 months was longer than the average 2.5 months of patients’ prior treatments.

Responses were seen in patients previously treated with chemotherapy or immunotherapy. Side-effects such as nausea, diarrhea and neutropenia—a drop in white blood cells—were manageable, and the more serious toxicities seen with standard chemotherapy were not observed.

Sacituzumab govitecan combines the antibody to the Trop-2 antigen, expressed on most breast cancer cells, with SN-38, the active metabolite of the chemotherapy drug irinotecan. After the antibody binds to Trop-2 molecules, the drug is taken into cancer cells, releasing SN-38 both within cells and into the tumor microenvironment.

This allows delivery of the drug to nearby tumor cells that do not express Trop-2 and reduces the toxic effects that result from system-wide drug delivery. The drug was granted Breakthrough Therapy Designation by the U.S. Food and Drug Administration in 2016.

A randomized, phase 3 clinical trial (ASCENT) of sacituzumab govitecan for treatment-resistant metastatic triple-negative breast cancer is currently recruiting in the U.S. and Europe.

“Our results suggest that sacituzumab govitecan is an active agent against metastatic triple-negative breast cancer that is not cross resistant with other treatments and has a manageable safety profile, thus representing a potential novel therapeutic paradigm,” said Bardia, director of Precision Medicine at the Mass General Cancer Center’s Center for Breast Cancer.

A full list of authors and disclosures is available with the full-text of the article at NEJM.org.

The trial was supported by Immunomedics, which is developing sazituzumab govitecan. 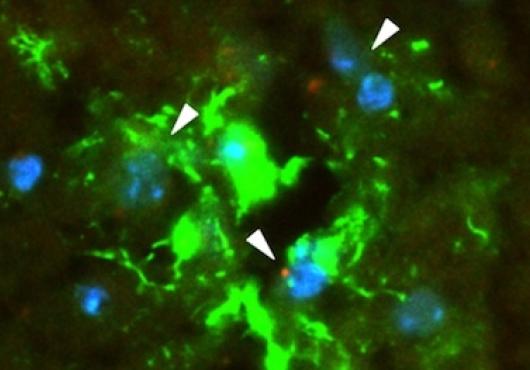