Their achievements range from research into mucosal immunology to developmental cognitive neuroscience. They can now claim one of the highest honors in health and medicine 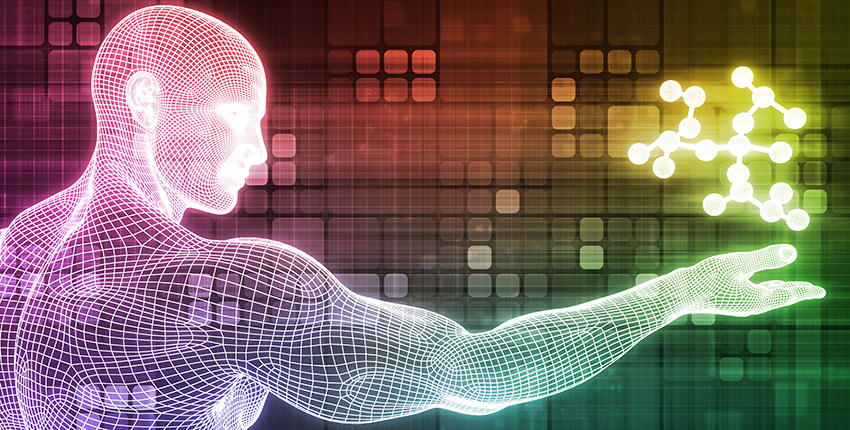 Eight HMS faculty members are among 75 researchers and clinicians elected as regular members of the National Academy of Medicine (NAM). One of the highest honors in the fields of health and medicine, membership in NAM recognizes individuals who have demonstrated outstanding professional achievements and commitment to service.

The new NAM regular members from HMS are listed below:

Richard Blumberg , HMS professor of medicine and chief of the Division of Gastroenterology, Hepatology, and Endoscopy at Brigham and Women's Hospital, was recognized for multiple seminal, paradigm-changing contributions to our understanding of mucosal immunology and immune development having identified mechanistic alterations central to several diseases, including inflammatory bowel disease, autoimmune disorders, and cancer. Blumberg's research program focuses on mucosal immunology, and he was scientific founder of Syntonix Pharmaceuticals (now Biogen-Hemophilia), which developed long-acting therapeutic agents successful in the treatment of chronic diseases such as hemophilia A and B.

Benjamin Ebert , the HMS George P. Canellos, MD, and Jean S. Canellos Professor of Medicine at Dana-Farber Cancer Institute, was recognized for contributions to understanding the genetics and biology of myeloid malignancies, to the characterization of clonal hematopoiesis, and to elucidating the mechanism of action of thalidomide and its analogs. His research focuses on the molecular basis and treatment of blood cancers, with a particular focus on myelodysplastic syndromes (MDS). His research has led to the identification of tumor mutations that predict prognosis and response to therapies in patients with MDS and has characterized a pre-malignant state of hematopoietic cells. His work has also derived the molecular origins of genetic lesions in myeloid cancers.  Ebert’s lab is working to identify novel therapeutic targets and small molecule treatments for blood cancers and sickle cell disease.

Robert Kingston , HMS professor of genetics and chief of the Department of Molecular Biology at Massachusetts General Hospital, was recognized for contributions to understanding the role of nucleosomes in transcriptional regulations. The Kingston lab is interested in understanding the fundamental mechanisms of how eukaryotic enzymes can modify chromatin. One focused approach is to isolate chromatin-modifying proteins and test such complexes in functional assays, with the thesis that assay outcomes will inform the in vivo function of these protein machines. Another important goal is to understand how long-range chromatin interactions are established in the cell nucleus, and this effort is leading to new strategies toward defining such interactions in vivo. A general goal of this lab is to identify such chromatin-remodeling enzymes and dissect their function with biochemical assays.

Keith Lillemoe, the HMS W. Gerald Austen Professor of Surgery at Massachusetts General Hospital, was recognized for his work as a surgical leader and educator who has enhanced patient care, surgical quality, and safety. He is also surgeon-in-chief and chief of the Department of Surgery at Mass General. Lillemoe's clinical research interests include invasive pancreatic cancer, pre-cancerous pancreatic tumor growths and benign pancreatic disorders and biliary tract injuries.

Matthew Meyerson , HMS professor of pathology and director of the Center for Cancer Genome Discovery at Dana-Farber Cancer Institute, was recognized for discovery of EGFR mutations in lung cancer and their ability to predict responsiveness to EGFR inhibitors, thereby helping to establish the current paradigm of precision cancer therapy. The Meyerson lab is interested in discovering genomic alterations in lung cancer and translating these discoveries into therapy through cellular and biochemical studies. Using a combination of computational and experimental genomics approaches, his lab has uncovered novel alterations in genes within receptor tyrosine kinase-regulated pathways and in genes regulating RNA splicing and chromatin remodeling. Meyerson is also a principal investigator for the National Cancer Institute’s Cancer Genome Atlas.

Charles Nelson , HMS professor of pediatrics and of psychology in the Department of Psychiatry at Boston Children’s Hospital, was recognized for pioneering research on brain development in majority world settings and revealing the powerfully detrimental effects of adversity exposure on brain development in early life. Internationally recognized in the field of developmental cognitive neuroscience, Nelson has broadened scientific understanding of brain and behavioral development during infancy and childhood. He has a longstanding interest in the development and neural bases of memory and in how infants and young children come to recognize faces and facial expressions of emotion. More recent research concerns infants and children at high risk for developing autism. He also investigates how early experience influences the course of development. One line of research in this area is concerned with the effects of early biological adversity, such as being born prematurely or low birth weight or having been deprived of oxygen; a second line is concerned with the effects of early psychosocial adversity. In this regard, as a primary investigator for the Bucharest Early Intervention Project, for the last 10 years Nelson has been studying children in Romania who were abandoned at birth and raised in institutions.

Arlene Sharpe, the George Fabyan Professor of Comparative Pathology and co-chair of the Department of Microbiology and Immunology at HMS, is a leading authority in the field of immunology. She was recognized for leadership in functional analysis of co-stimulatory and inhibitory pathways regulating T cell activation. Sharpe's research has yielded key insights into how cancer evades immune surveillance and thwarts the body’s immune defenses. Her discoveries, together with findings made by several other scientists, helped launch a class of new drugs that unleash the immune system to attack tumors and halt the spread of cancer. These drugs are currently used to treat several types of cancer.

Janey Wiggs is the HMS Paul Austin Chandler Professor of Ophthalmology, vice chair for clinical research in ophthalmology and a medical geneticist and ophthalmologist at Massachusetts Eye and Ear. She was recognized for research and achievements in the field of ocular genetics, including the discovery of multiple genetic and environmental risk factors for glaucoma and for developing and implementing genetic testing for inherited eye disease. Wiggs studies the genetic underpinnings of glaucoma as well as other inherited ocular disorders. Using a collaborative and multidisciplinary approach, Wiggs has identified genetic factors that underlie various forms of glaucoma, including adult-onset primary open-angle glaucoma, pseudoexfoliation glaucoma, juvenile open-angle glaucoma and others. Her research has provided critical new insights regarding the biology of the disease. 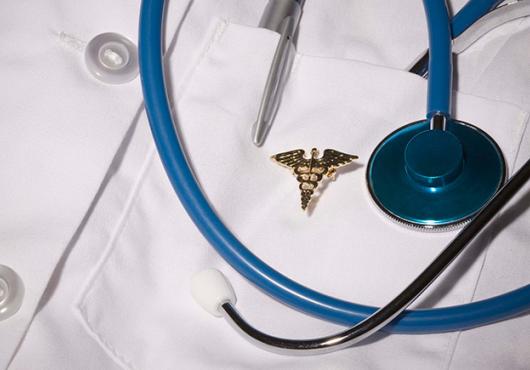