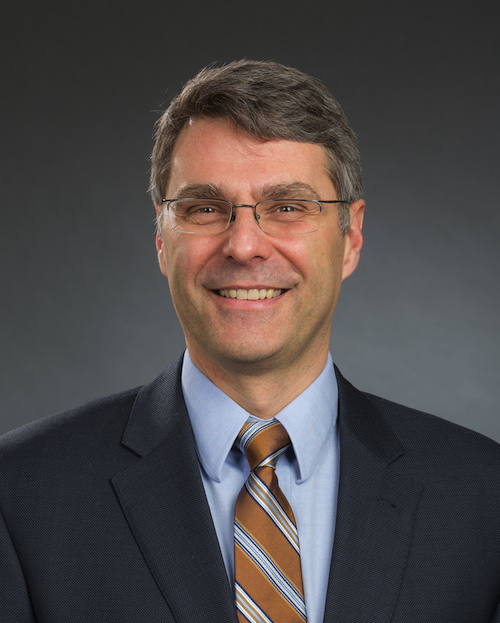 Mark Namchuk, PhD, joined Harvard Medical School in January 2020 as the executive director of therapeutics translation. In this role, Namchuk works with HMS scientists to identify and harness basic insights into clinical therapies, creating an infrastructure that advances the School’s scientific discoveries along a translational trajectory while training the next generation of therapeutics investigators.