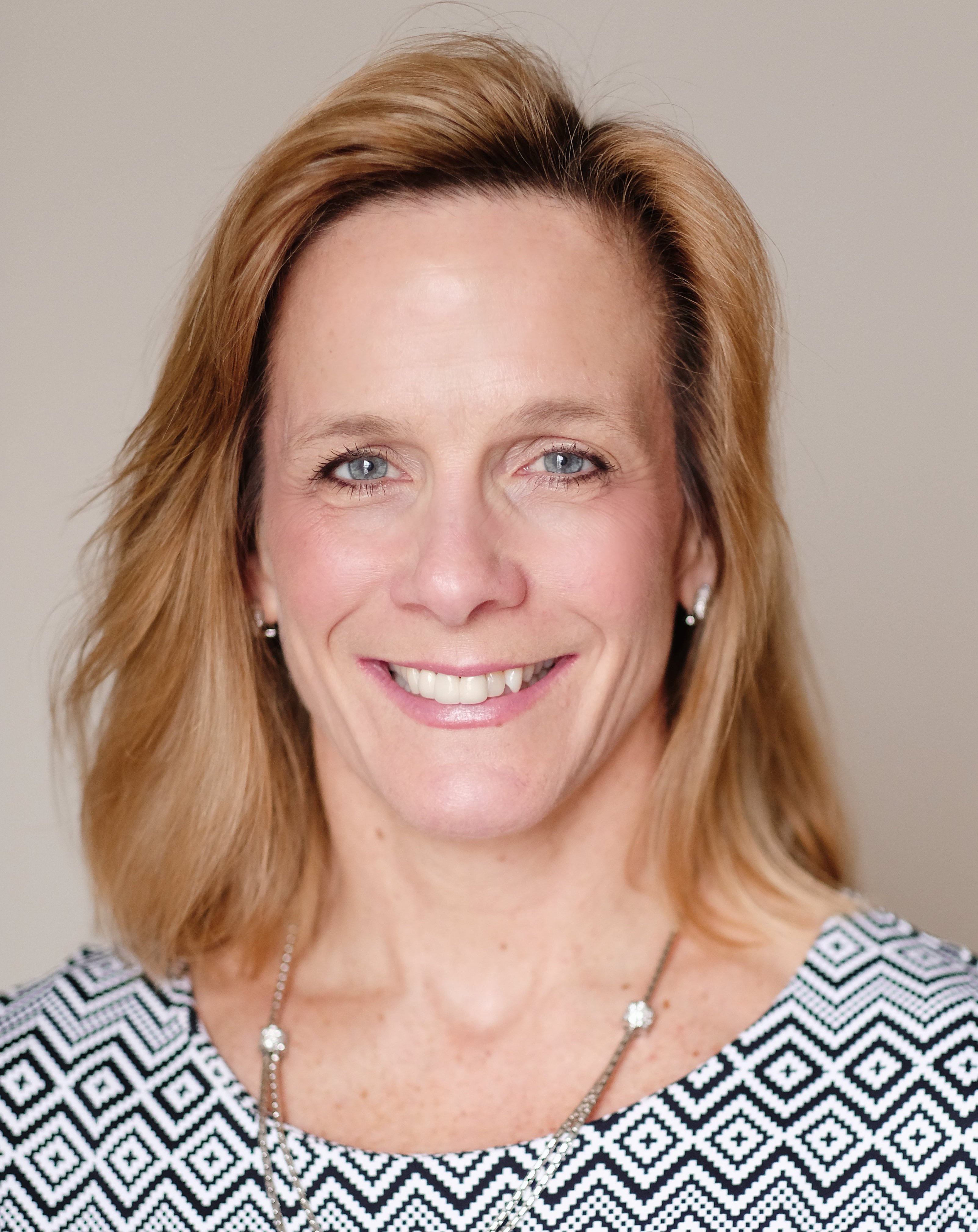 Dean for Alumni Affairs and Development

Lisa Boudreau was named dean for alumni affairs and development at Harvard Medical School in January 2017, having previously served as interim dean beginning in August 2015. Boudreau has nearly 25 years of development experience in higher education. She works closely with the School’s dean, board of fellows, campaign steering committee and members of the faculty to raise funds for world-class medical research and education at HMS.

Boudreau began her career as an annual fund professional at Connecticut College in New London. After nearly four years, she initiated a 10-year commitment to Harvard University’s Faculty of Arts and Sciences as associate director of the Harvard College Fund. Successively, she served as major gift officer, director of development and corporate relations for the Division of Engineering and Applied Sciences, and managing director of the Harvard College Fund. During a one-year hiatus from Harvard, Boudreau lived in London and served as head of individual giving at the London School of Economics. Before joining HMS in 2008, Boudreau worked for two years as a fundraising consultant at Jaques & Company.

Boudreau has a BA from Bucknell University.  She is currently co-chair of Building for the Journey Ahead: A Campaign for First Church in Wenham.