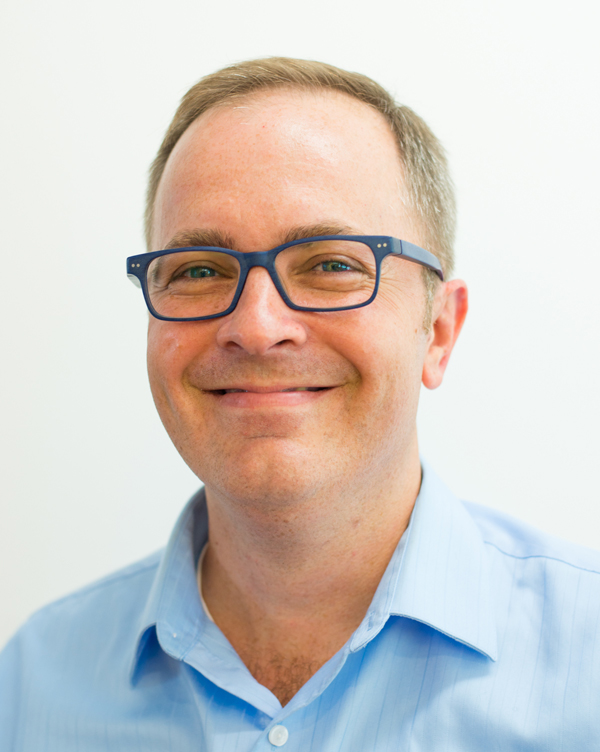 Before joining the Harvard Medical School administration in January 2017, Willy Lensch served as executive director of the Harvard Department of Stem Cell and Regenerative Biology. There, his experience in research, education, administration, science policy, intellectual property, science consulting and outreach all combined to support and advance stem cell science and discovery at Harvard.

Lensch’s entire professional life has been dedicated to academic research, education and administration. He has been recognized by Harvard University for distinction in teaching, and his previous academic and research positions included work as an HMS instructor in pediatrics at Boston Children’s Hospital; principal faculty member and director of the Harvard Stem Cell Institute Internship Program; faculty director of education at the Harvard Stem Cell Institute; and senior scientist in the laboratory of George Q. Daley, at HMS/Boston Children's/Howard Hughes Medical Institute.

As part of his work to promote biomedical science in the service of patients, their families and the understanding of our own bodies in health and disease, Lensch has served as a Connecticut gubernatorial appointee to the state’s Stem Cell Research Advisory Committee and ad hoc committee to establish a public umbilical cord blood bank. He is a founding member of the Interstate Alliance on Stem Cell Research and has served on the Public Education Committee of the International Society for Stem Cell Research.

Lensch has also been an outspoken and accessible “explainer” for biomedical research, commenting internationally on stem cell research in media ranging from the New York Times to the Salt Lake City Tribune and from Forbes Magazine to Sports Illustrated. He has also presented widely in a broad range of forums, from meetings with federal government officials to local town hall meetings. He has also spoken at the Pontifical University Regina Apostolorum in Rome, as well as at the Temple Ohabei Shalom in Brookline, Massachusetts.

Lensch earned his PhD in the Department of Molecular and Medical Genetics at Oregon Health Sciences University, where he studied pediatric bone marrow failure, the onset of myeloid leukemia and rare diseases of the blood. His post-doctoral work at the Whitehead Institute for Biomedical Research and as an HMS research fellow in biological chemistry and molecular pharmacology at Boston Children’s used various types of human cells and tissue as platforms for understanding the genetics, development, and diseases of the blood-forming system.