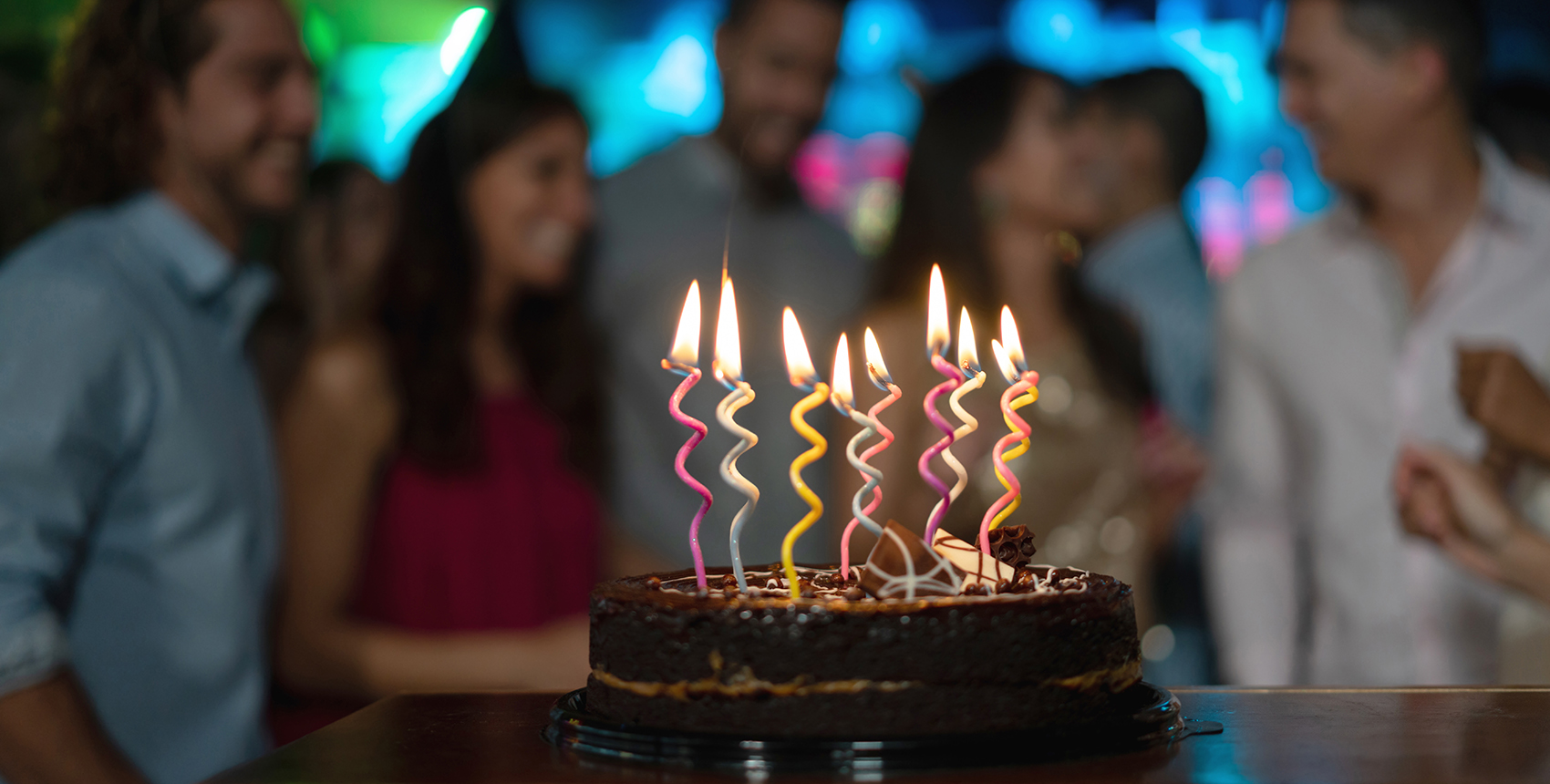 In counties with already high COVID-19 infection rates, birthday bashes may have fueled infection spread during the peak months of the pandemic, according to a new analysis led by researchers at Harvard Medical School and the RAND Corporation.

The report, published June 21 in JAMA Internal Medicine,, shows that in counties with high rates of COVID-19, households with recent birthdays were 30 percent more likely to have a COVID-19 diagnosis, compared with households with no birthdays. The analysis is based on data from health insurance claims.

The researchers point out that they did not count actual birthday parties in their analysis. Instead, they used birth dates of household members as a proxy for social gatherings and in-person festivities.

Nonetheless, the team said, the findings do suggest that social gatherings, such as birthday parties, may have contributed to infections during the height of the pandemic, in spite of the feeling that it is safe to gather with people we know and trust.

“These gatherings are an important part of the social fabric that holds together families and society as a whole. However, as we show, in high-risk areas, they can also expose households to COVID-19 infections,” said study senior author Anupam Jena, the Ruth L. Newhouse Associate Professor of Health Care Policy at HMS.

With growing vaccination rates and infections dropping in many areas of the country, such hindsight analysis may seem outdated, but the findings hold important clues for public health officials and individuals should another surge occur, the scientists said.

“Our results could help inform future measures,” Jena said. “They do underscore the importance of understanding the types of activities that may worsen viral spread during a pandemic and can inform policy and individual decisions based on risk. The findings also quantify the potential risk of gathering with people that we know.”

For more than a year starting in early 2020, across much of the United States, many schools were closed for in-person learning, large segments of the population worked from home, and many forms of large and formal gatherings were strictly limited, including sporting events, concerts, and funerals. In spite of these restrictions, aimed at reducing the kind of social interactions that fuel an infectious outbreak, the nation has seen more than 32 million confirmed cases of COVID-19 and nearly 600,000 deaths.

Experts have speculated that small and informal gatherings might have played an important role in the spread of the virus, but the degree of risk associated with various kinds of social activities has been hard to measure, or even estimate. In the absence of massive contact tracing and widespread diagnostic testing, it would be extremely challenging to find data tying new infections to most kinds of informal gatherings, the researchers said.

To get around those obstacles, Jena and colleagues tried to tease out the relationship between social gatherings and COVID-19 by studying whether infection rates increase in households in which a member recently had a birthday, because these occasions are often celebrated with some kind of get-together, and birth dates are embedded in medical records and insurance databases along with COVID-19 diagnoses.

The magnitude of the risk varied based on the age of the person with a birthday. In households in which a child had a birthday, the effect was even higher, with an increase in COVID-19 cases of 15.8 per 10,000 persons in the two weeks following a child’s birthday compared to cases in families without a birthday. In households with an adult birthday, the increase was 5.8 additional cases per 10,000. The researchers speculated that households with child birthdays might have been less likely to cancel birthday plans due to the pandemic, or that social distancing may have been followed less strictly at children’s birthday parties.

Among households in counties with low COVID-19 prevalence, the study did not find any increased rate of infection in the weeks following birthdays. The researchers also did not find that the overall link between birthdays and COVID-19 differed based on the political leanings of the household’s county, or on other factors like whether it rained during the week of the birthday—which might have driven celebrations indoors—or whether a shelter-in-place policy was in effect in the household’s county at the time of the birthday.

“We were only able to examine a single kind of event that likely leads to social gatherings, but given the magnitude of the increased risk associated with having a birthday in the household, it’s clear that informal gatherings of all kinds played a significant role in the spread of COVID-19,” said study co-author Christopher Whaley of the RAND Corporation.

Support for this research was provided by grant 1K01AG061274 from the National Institute on Aging. 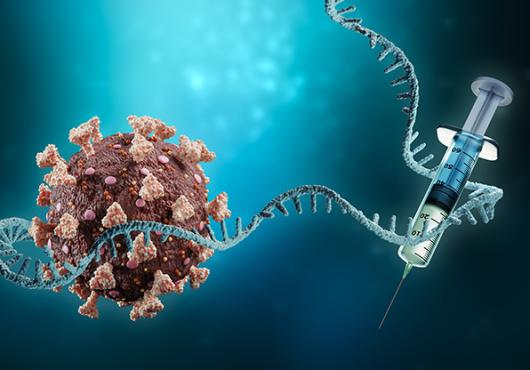