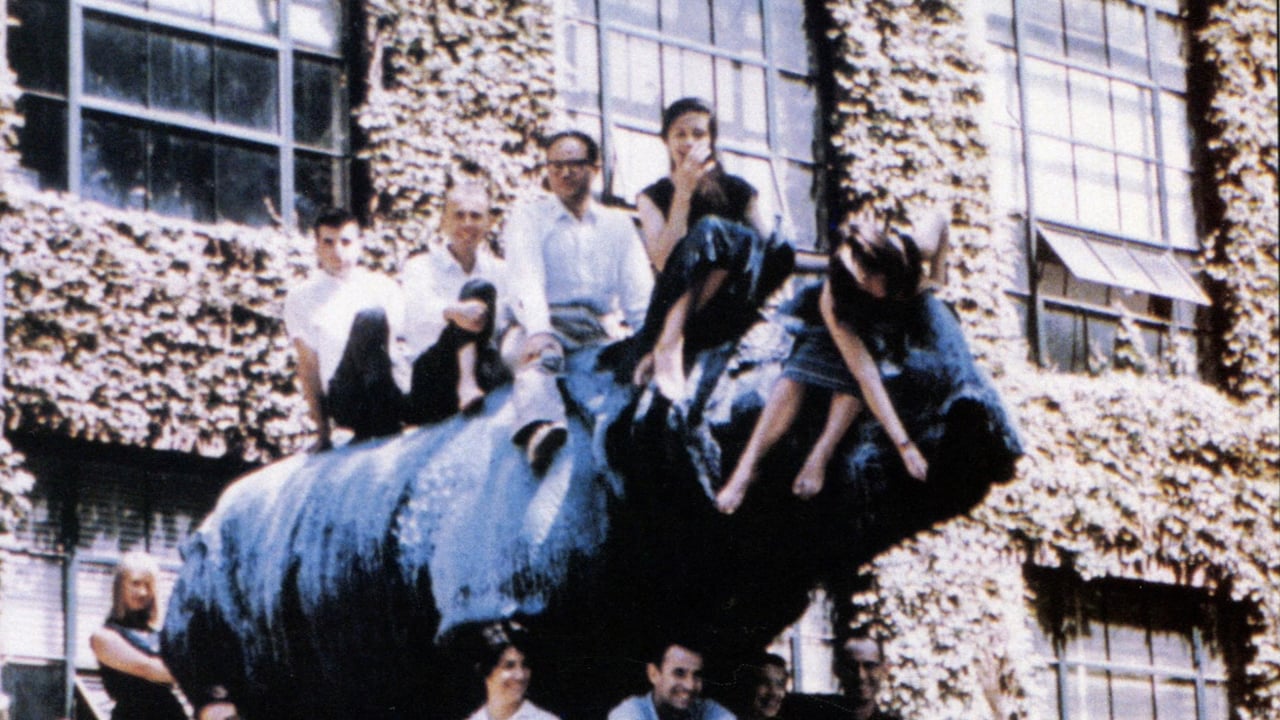 On a warm spring day in 1963, a young Harvard College undergraduate, Alfred Goldberg, climbed atop one of the two bronze rhinoceroses that flank the entrance to the Harvard Biological Laboratories building in Cambridge, Mass., for a lab group photo.

Goldberg took a seat behind his mentor, James Watson, who had just received the Nobel Prize in Physiology or Medicine for his contributions to the discovery of the molecular structure of DNA.

As the group smiled and posed, none could have predicted that, with the click of a shutter, the camera would forever capture a moment of playfulness featuring no fewer than three Nobel laureates: Watson, Walter Gilbert in 1980 for DNA sequencing and Mario Capecchi in 2007 for knockout mice.

Today, a faded copy of a copy of that photo sits framed on a shelf in Goldberg’s office in the              C Building on the HMS quad. Throughout his remarkable five-decades-long career as a member of the HMS faculty, Goldberg, HMS professor of cell biology, has mentored hundreds of students and postdoctoral fellows while running a research laboratory that has achieved key insights into the nature of how proteins are destroyed and recycled by cells.

He and his colleagues revealed the existence of the proteasome, the cell’s waste-management system, and have developed compounds to inhibit the proteasome’s activity that have been used by researchers around the world to arrive at their own insights into the molecular mechanisms of life.

Goldberg’s discoveries, developed entirely in the pursuit of basic science, have been leveraged into important cancer therapies, most notably Velcade, a frontline drug that has helped hundreds of thousands of patients suffering from multiple myeloma, a deadly blood cancer.

In this video (above), Goldberg reminisces about that moment some 55 years ago, and how it serves as a reminder of the excitement of research; of colleagues, students, friends and countless memories from his storied career; of the payoffs and rewards that can come from asking big, fundamental questions; and of the progress that science has made that has shaped its future.