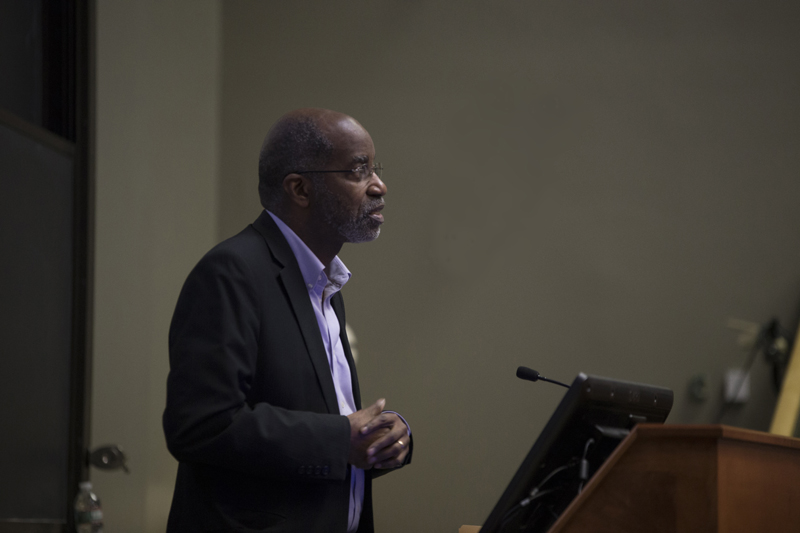 In the United States, blacks, Latinos, native Americans and other minority groups have greater risks of diseases like tuberculosis and coronary heart disease than whites, as numerous studies by sociologists, public health researchers, epidemiologists and physicians have found.

At the latest 2016 HLC Diversity Dialogue, featured speaker David Williams, the Florence Sprague Norman and Laura Smart Norman Professor of Public Health at the Harvard T.H. Chan School of Public Health, discussed the historic and current state of health disparities in the U.S. and explored some possible solutions.

One key reason for the lack of health equity is the health risks that are associated with the lower social and economic status of minorities, said Williams, who is also professor of African and African American studies and of sociology at Harvard University and director of the Lung Cancer Disparities Center at the Harvard Chan School.

Blacks and Latinos in the U.S. experience lower income and wealth and have reduced access to high quality health care and nutritious food, Williams said, so it’s not surprising that they experience higher rates of mortality than people in this country who are better off economically.

But it’s not just about economics.

“The deeply embedded racism in our culture has consequences for health,” Williams said, citing growing bodies of research that show the perils of prejudice.

Ongoing research is shedding light onto why that happens and how policy changes and medical training can help solve the problem.

Culturally prevalent negative preconceptions about minority groups—that they are more prone to violence or drug abuse—can also negatively impact the decisions that health care providers make about the kind of care they give to patients from minority groups, Williams said, referring to studies by Knox Todd and others showing that doctors are less likely to prescribe pain medication to people who arrive at the emergency department with a broken arm or leg if they are black or Hispanic than if they are white.

Neurological studies have also shown that these kinds of prejudiced subconscious thoughts form in one-third of the time it takes to blink an eye, Williams said, but new training techniques are being developed that will help physicians and nurses to short circuit automatic, unconscious biases.

Williams also discussed large-scale systematic efforts to address the social and economic drivers of health disparities and other ills of racism, and used as an example the revitalized East Lake community in Atlanta.

With help from Purpose Built Communities, a nonprofit organization, the struggling Georgia community was redesigned with mixed-income housing, holistic educational and job training initiatives, and integrated community wellness programming. Since the community rebuilding efforts began, overall crime in this area is down 73 percent, a 50 percent better percentage than in other parts of Atlanta, he said.  Employment among families on welfare also increased to 70 percent from 13 percent in 1995, according to figures reported in the Wall Street Journal.

Since racism is a system with interlocking mechanisms that work together in complex ways, Williams said, any effort to disrupt it must act on leverage points where many of those mechanisms overlap. In the heavily segregated landscape of America’s neighborhoods, focusing on the segregated neighborhoods where many minorities live, and on the systems that enforce segregation in housing, education and health care, can hit many targets at once, he added.

“There are strategies that exist, there are communities that are doing it, showing us we can address all the social ills of racism at once,” Williams said. 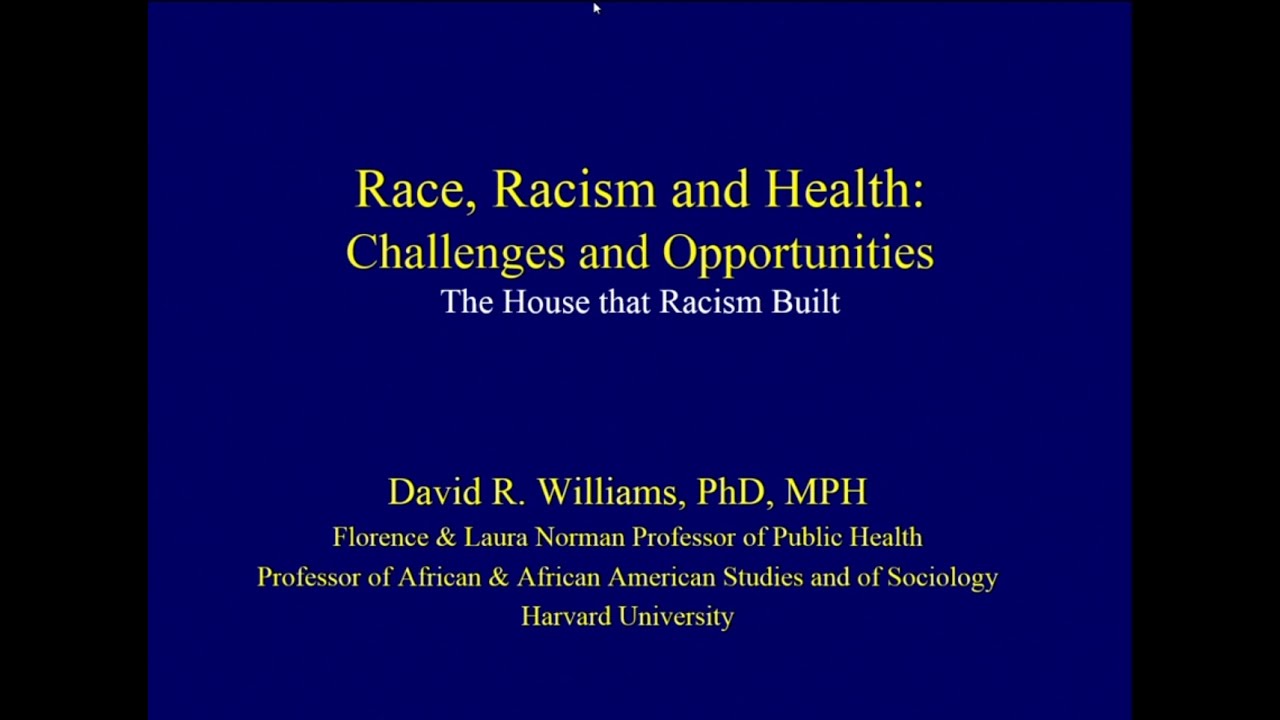