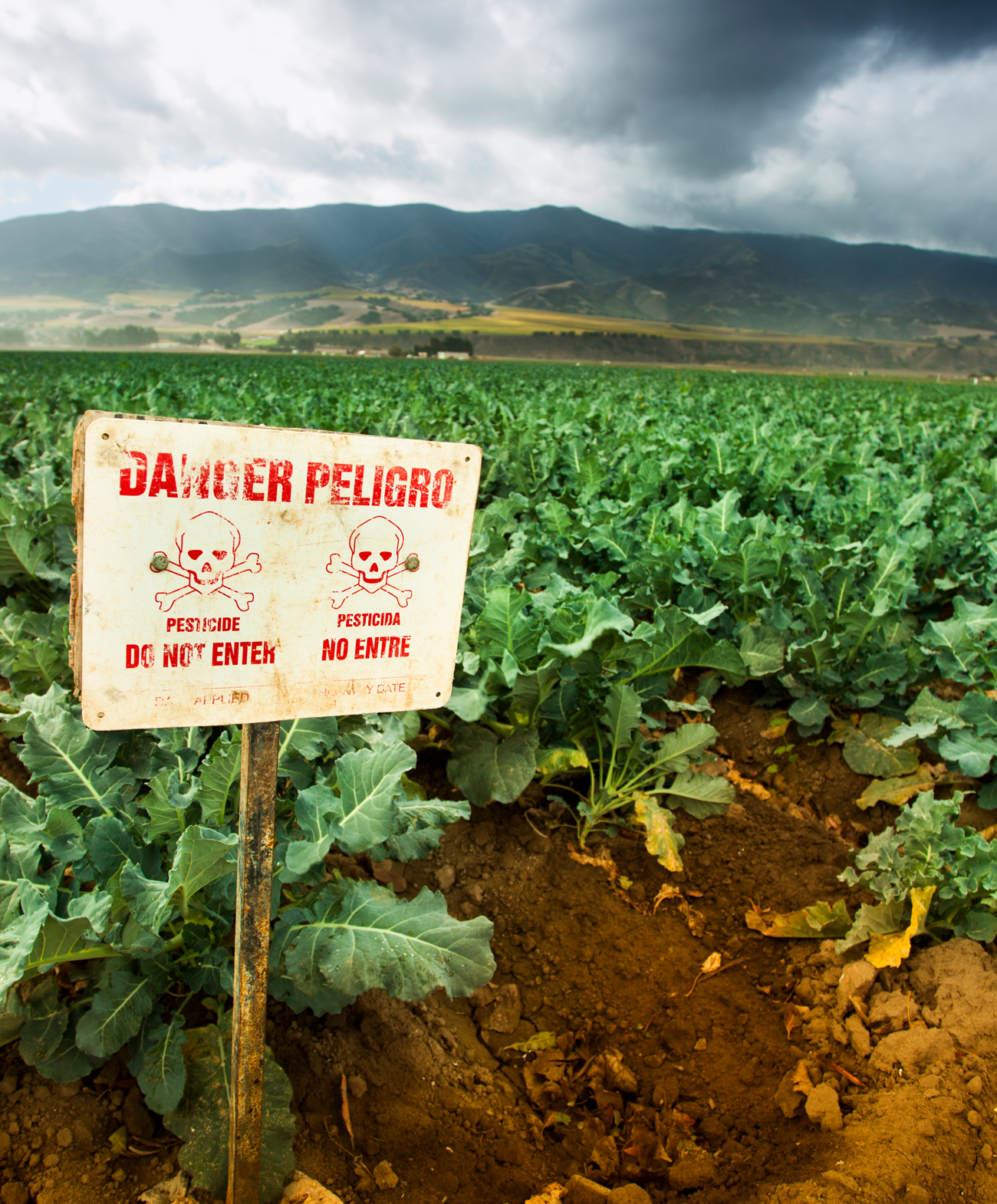 Women's Health Climate and the Clinic

Pesticide use, changing with the climate, threatens reproductive health

Transformations
Women's health affects us all

“It is ironic to think that man may determine his own future by something so seemingly trivial as the choice of his insect spray,” wrote Rachel Carson in Silent Spring, her groundbreaking 1962 book on the hazards of pesticides.

Nine percent of men and 11 percent of women of reproductive age in this country report fertility problems, according to the U.S. Centers for Disease Control and Prevention. The extent to which pesticide exposures contribute to these has not been pinned down. That’s partly because we live in a web of genetic and environmental factors that are hard to disentangle.

It’s also because the best way to show that a particular pesticide is harmful to human health is to run a randomized, controlled clinical trial, but exposing individuals to pesticides before, during, or after pregnancy would be unethical, says Carmen Messerlian, an assistant professor of environmental reproductive, perinatal, and pediatric epidemiology at the Harvard T.H. Chan School of Public Health. Such work, however, may not be necessary. Messerlian explains that laboratory, animal model, and observational human studies have delivered ample evidence that some pesticides make it harder to bear healthy children.

People are using more agricultural and residential pesticides as the climate changes. Experts anticipate that, as a result, chemicals old and new will increasingly leach into soil and water or become airborne, causing more health problems.

Although people who work directly with pesticides are at greatest risk of experiencing reproductive health repercussions, most of the U.S. population is exposed to these chemicals, largely through residues in food and water. Women who are pregnant or planning to have children face particular hazards. A 2018 study in JAMA Internal Medicine led by researchers at the Harvard Chan School, for example, found that among women undergoing infertility treatment, those who ate conventional fruits and vegetables had fewer successful conceptions and live births than those who ate organic produce.

Researchers have identified three windows of vulnerability. Before prospective parents conceive, pesticides may compromise eggs and sperm and disrupt hormones that regulate physiological processes such as menstrual cycles and blood sugar levels. During pregnancy, exposures may alter gamete formation and neurological development in the fetus. Researchers, including Tamarra James-Todd, the Mark and Catherine Winkler Assistant Professor of Environmental Reproductive and Perinatal Epidemiology at the Harvard Chan School, have begun exploring pregnancy and its postpartum risks, including maternal metabolic health.

Today and many tomorrows

Much remains to be explored. Which of the thousands of new or approved pesticides used in the United States cause reproductive harm? At what exposure levels? Which chemicals interact to change one another’s effects?

To help narrow the suspects, Monica Colaiácovo, a professor of genetics in the Blavatnik Institute at HMS, developed a system that uses C. elegans nematodes to quickly screen for whether a chemical affects egg formation, embryonic development, or early worm life. Those that do have these effects can be investigated in animal models and flagged for the U.S. Environmental Protection Agency’s reviews of pesticides of concern.

With insights come opportunities to reduce harm. Messerlian launched a pilot study testing behavioral interventions for couples. She joins others in encouraging prospective parents to reduce pesticide exposure by eating organic foods, while being mindful that many people can’t access or afford pesticide-free groceries.

Focusing on personal responsibility not only favors the privileged but risks blaming victims for unwanted reproductive outcomes, warns Wylie. Individuals’ options are limited. Many pesticides are inescapable; some, including DDT, persist in the environment for decades.

Top-down solutions therefore must complement those that start at the bottom. Clinicians have power here, too. “We can use our voice to raise concerns at the governmental level,” says Wylie. “Public health can move the needle a lot.”

Clinicians also can educate themselves and their patients. They can tap resources such as the Pediatric Environmental Health Specialty Units, a network for which Wylie serves as a reproductive health specialist.

The challenges are many, but so are the opportunities. “There’s so much we can all learn and try to improve,” says Colaiácovo, and with climate change breathing down humanity’s neck, “we don’t have a lot of time.”

Stephanie Dutchen is a science writer in the HMS Office of Communications and External Relations.