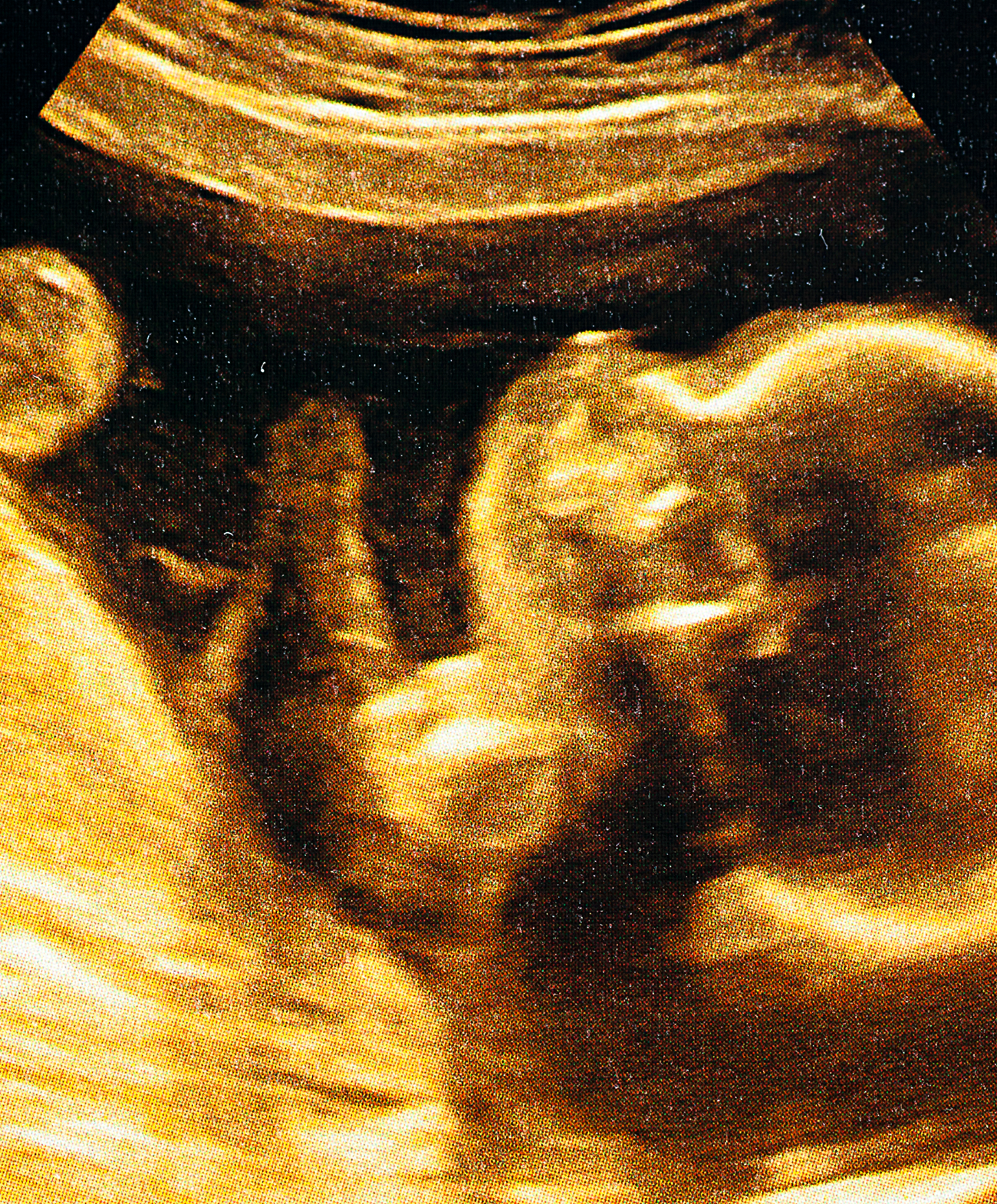 Pregnancy increases vulnerability to developing severe cases of COVID-19 following SARS-CoV-2 infection, but little is known about the anti-SARS-CoV-2 immune response during pregnancy or how it may affect offspring. A study by HMS investigators at Massachusetts General Hospital provides insights that could inform care for infected women and their newborns.

The study included 127 pregnant women in their third trimester who received care at three Boston hospitals between April and June 2020. Among the 64 women who tested positive for SARS-CoV-2, investigators detected virus in their respiratory systems but did not detect virus in maternal or cord blood. There were no signs of the virus in placentas nor was there evidence of viral transmission to newborns. The researchers suspect that transmission to the fetus may be blocked because the mother’s blood did not have the virus and because the major molecules used by SARS-CoV-2 to enter cells (ACE2 receptor and TMPRSS2 enzyme) are often not physically located together in the placenta.

The low antibody transfer, the researchers say, highlights the need to consider the optimal timing of vaccine administration to best support maternal and newborn immunity.