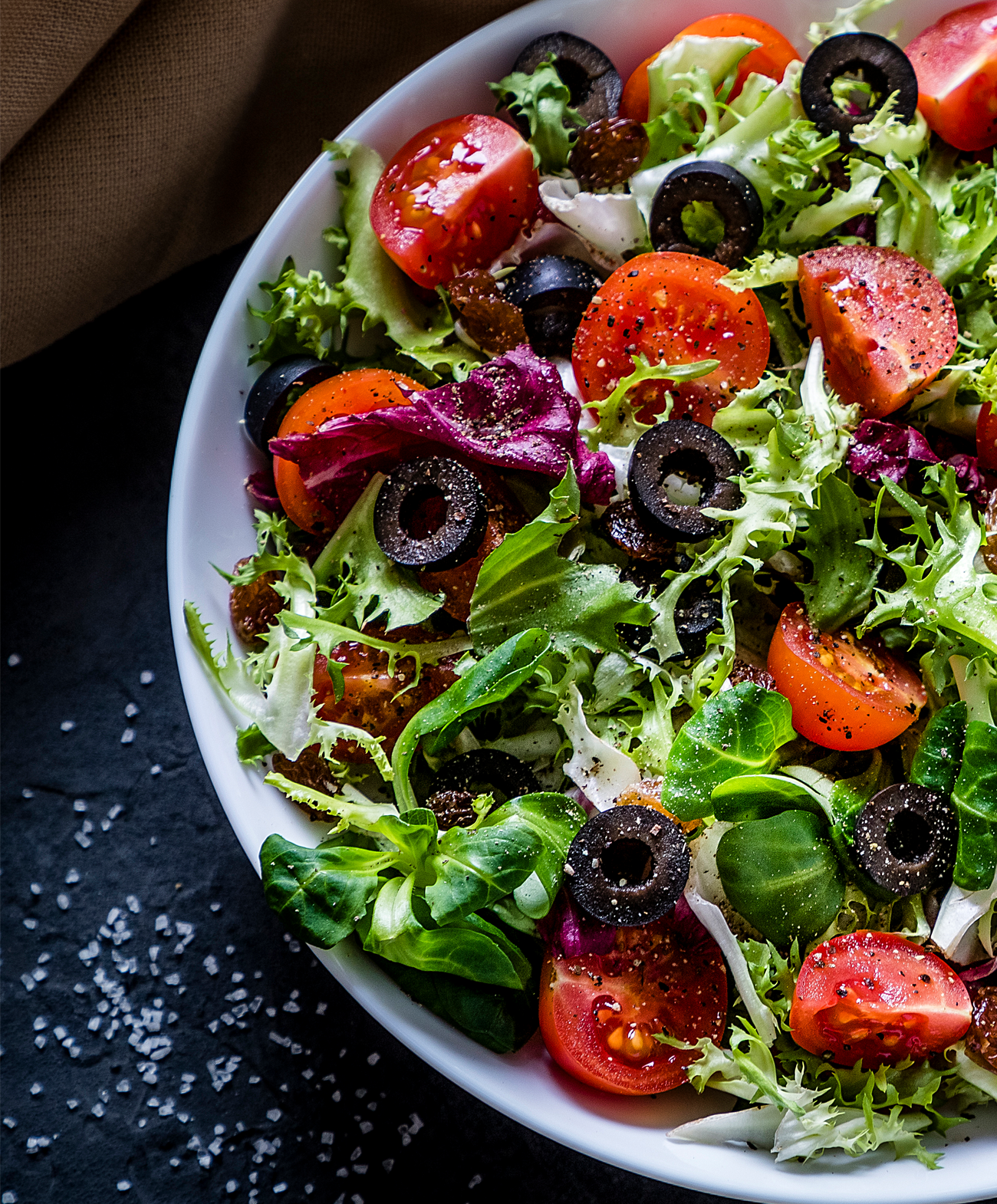 An international study involving HMS researchers at Massachusetts General Hospital has found that a diet rich in plant-based foods is linked with an abundance of gut microbes associated with a lower risk of developing conditions such as obesity, type 2 diabetes, and cardiovascular disease. The microbiome-based biomarkers for obesity as well as markers for cardiovascular disease and impaired glucose tolerance were so robust and consistent that the investigators say their microbiome data can be used to determine the risk of cardiometabolic disease among asymptomatic people and, possibly, to develop personalized therapeutic diets.

A phase 3 clinical trial comparing sunitinib, a standard therapy for patients with advanced kidney cancer, with a combination therapy made up of an oral dose of lenvatinib, a kinase inhibitor, and an infusion of pembrolizumab, a checkpoint-blocker immunotherapy agent, found that patients receiving the dual therapy had longer survival, longer progression-free survival, and a higher response rate. The findings were reported by HMS researchers at Dana-Farber Cancer Institute. Although almost all patients had side effects such as diarrhea and hypertension, the authors say these adverse effects could be managed. 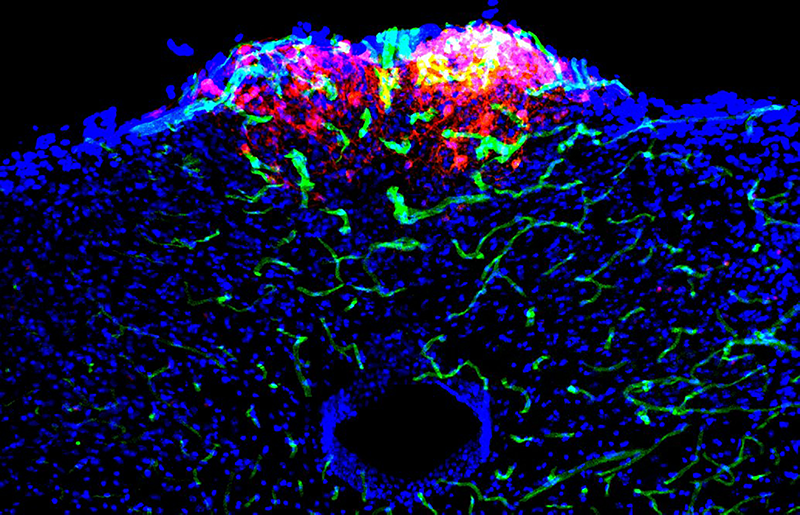 In research on the neural mechanisms mediating nausea-like behaviors, HMS cell biologists have identified and characterized neurons involved in regulating these responses in a mouse model. The neurons are found in the brain stem’s area postrema, which, because of its location outside the blood-brain barrier, can detect toxic chemicals and other potentially harmful blood-borne substances. The findings could lead to improved anti-nausea medications that would benefit patients who experience severe, even life-threatening, nausea during chemotherapy regimens.

An analysis of more than 19 million medical insurance claims made in the United States over nearly 10 years has shown that diagnoses of tuberculosis are often delayed by between 10 and 45 days, a period that exceeds World Health Organization guidelines. The reason, according to a study by HMS biomedical informatics researchers, may be that physicians lack a familiarity with the disease and its symptoms. Although the number of active TB infections in this nation has been declining recently, the rate of decline has slowed.