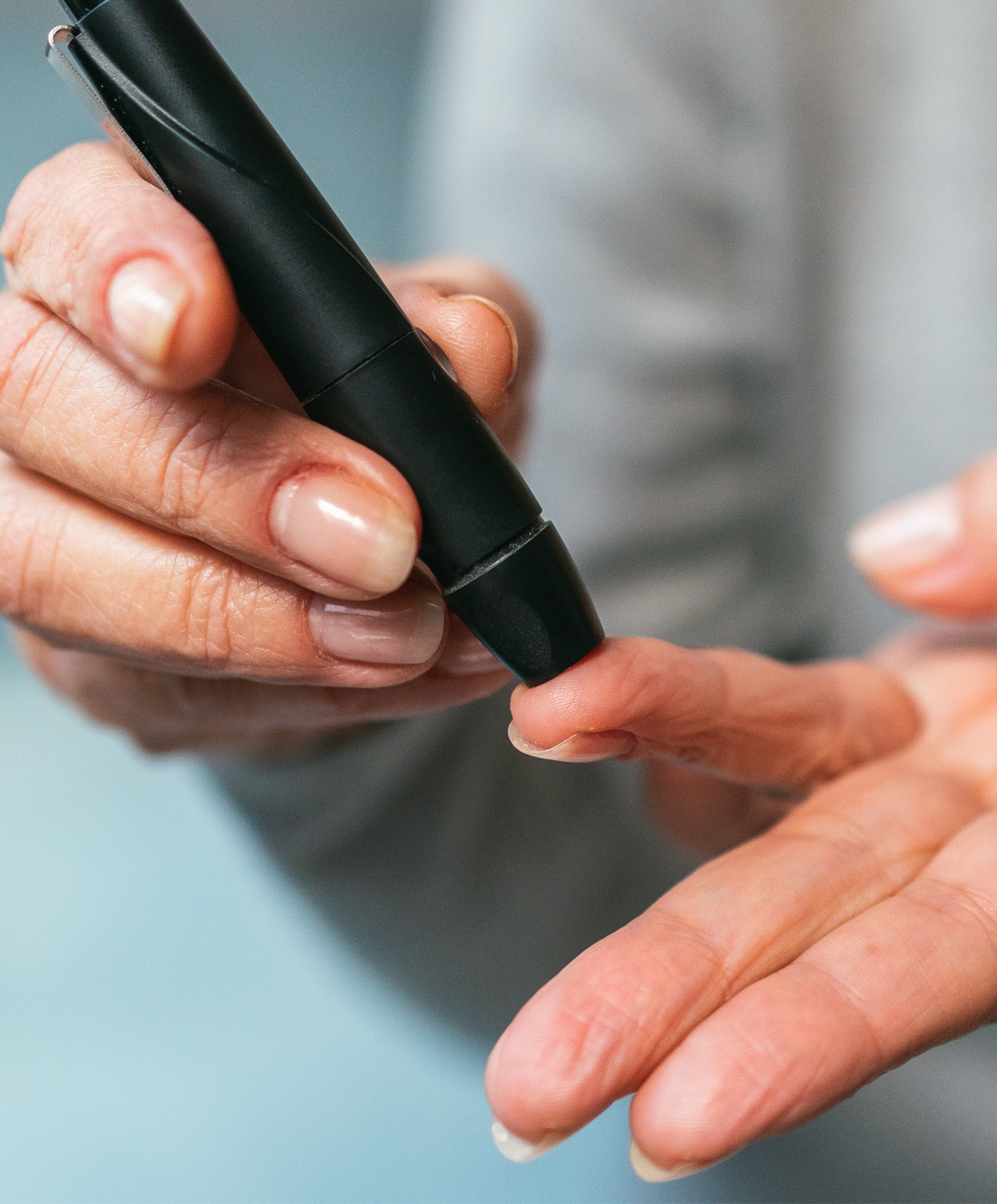 Insulin resistance and the heart

Although deaths related to heart disease have declined among older people, studies suggest that these deaths among younger patients have remained unchanged or have improved minimally in the past two decades.

To understand what puts younger individuals at higher risk of premature coronary heart disease, HMS researchers at Brigham and Women’s Hospital and colleagues at the Mayo Clinic analyzed a set of risk factors in more than 28,000 female health professionals who had participated in a decades-long study and were without known cardiovascular disease. The research team found that women under the age of 55 with type 2 diabetes had a tenfold greater risk of having heart disease over the next two decades than older women and that lipoprotein insulin resistance was a strong predictive biomarker for developing the disease.

The researchers found that in otherwise healthy women, insulin resistance, type 2 diabetes, and metabolic syndrome were major contributors to premature coronary events. Women under 55 who had obesity had about a fourfold greater risk for coronary events, as did women in that age group who smoked or had hypertension.

The researchers note that the study is limited in its generalizability because it focused on women, who have worse outcomes after premature cardiac events than men, and because 95 percent of its participants were white.