Although cerebral palsy has widely been viewed as resulting from perinatal oxygen deprivation or another birth-related factor such as prematurity, a study by HMS researchers at Boston Children’s Hospital has shown that it may be the result of an underlying genetic condition in up to 25 percent of patients with the disorder. 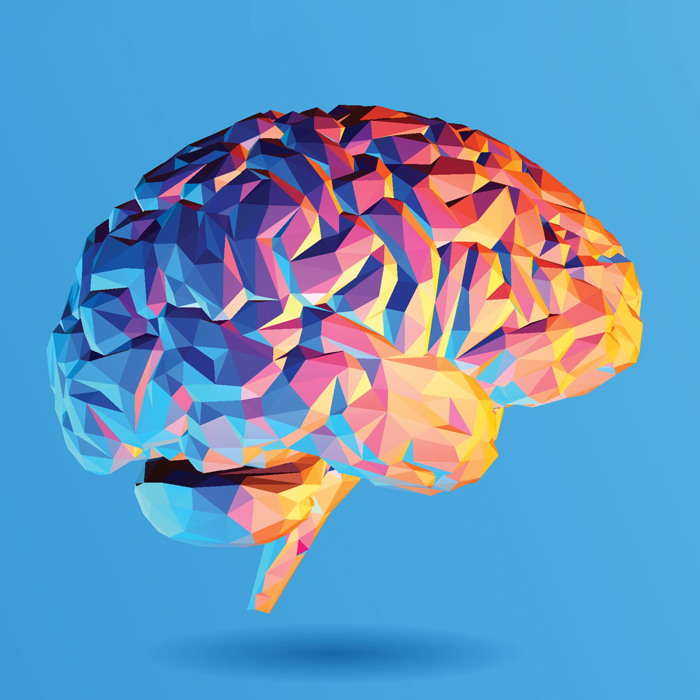 Preliminary research by HMS scientists at Massachusetts General Hospital indicates that societal and lifestyle disruptions in people uninfected by SARS-CoV-2 may precipitate brain inflammation. When researchers compared brain and blood levels of various inflammatory markers in samples from 57 healthy participants taken before stay-at-home restrictions to those taken from 15 participants after restrictions, they found higher levels of the markers in post-restrictions participants. Participants who reported greater symptoms related to mood and mental and physical fatigue had higher brain levels of one of the markers. The levels of the marker correlated with the expression of several genes involved in immune function. 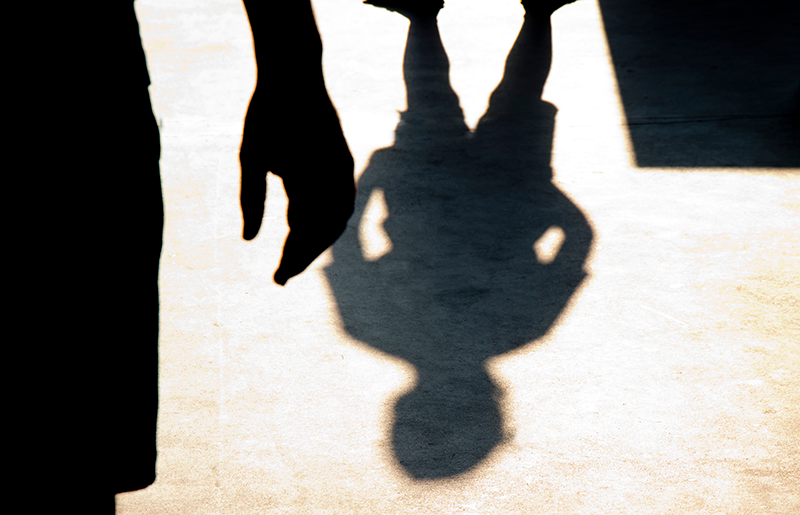 A recent study involving former National Football League players is adding a new dimension to research investigating whether the trauma resulting from abuse and neglect early in life carries into adulthood.

The study found that although former professional football players experienced childhood adversity at rates similar to the general population, those reporting a childhood history of abuse and neglect were more likely to screen positive for dementia and were placed at significantly greater risk for pain and depression in their later years.

Because instances of childhood adversity were strongly associated with concussion symptoms, the researchers recommend that adverse childhood experiences be investigated in pro football players and other groups as a possible indicator of high concussion risk.

The conclusions are drawn from data gathered for the Football Players Health Study at Harvard University, a study based on surveys of 1,755 former NFL players ages 28 to 92 administered by researchers at HMS and the Harvard T.H. Chan School of Public Health.

Delirium is a serious change in brain function that affects up to 64 percent of older medical patients and up to 50 percent of older surgical patients. It can appear as sudden confusion, agitation, memory loss, or hallucinations and delusions and is linked to longer hospital stays and increased risks of dementia and death.