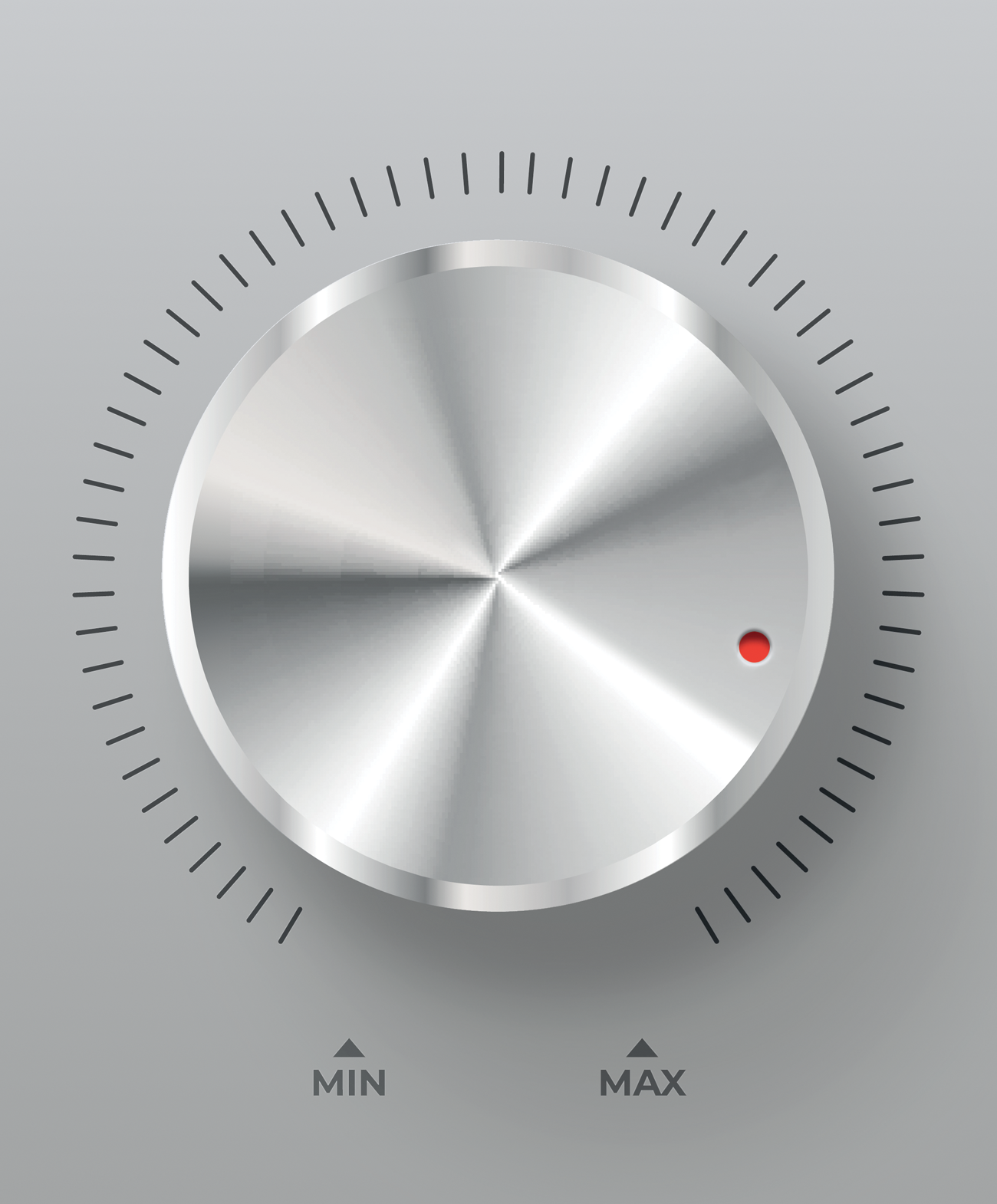 The Effects of Noise on Health

Noise pollution is more than a nuisance. It’s a health risk

Student Life
The Good that Viruses Do

For half a century, U.S. agencies such as the EPA have deemed noise pollution “a growing danger to the health and welfare of the Nation’s population.” The European Environmental Agency reports that noise ranks second only to air pollution as the environmental exposure most harmful to public health.

Yet, in sectors from government regulation to health care practice, the threats posed by noise remain “often underestimated,” according to the International Commission on Biological Effects of Noise.

Researchers and clinicians are trying to change this. They’ve shown that noise pollution not only drives hearing loss, tinnitus, and hypersensitivity to sound, but can cause or exacerbate cardiovascular disease; type 2 diabetes; sleep disturbances; stress; mental health and cognition problems, including memory impairment and attention deficits; childhood learning delays; and low birth weight. Scientists are investigating other possible links, including to dementia.

Estimates hold that chronic noise exposure contributes to 48,000 new cases of heart disease in Europe each year and disrupts the sleep of 6.5 million people. Quantifying noise pollution’s contribution to health problems and death in the United States, however, remains a challenge because of poor measuring and monitoring, says Peter James, an HMS associate professor of population medicine in Harvard Pilgrim Health Care Institute’s Department of Population Medicine. This makes it harder to determine the best policies and medical practices for care.

“The U.S. hasn’t really funded noise control or noise research since the 1980s,” says James. “It’s a big problem. We need to prioritize this so we can really pin down how noise affects health.”

“To say the onus is on the individual to fix their noise exposure is not feasible.”

James helps colleagues apply existing noise modeling data to large cohort studies, such as the Nurses’ Health Study, to analyze participants’ noise exposures and health outcomes. The models have low resolution, however, and working with them can be frustrating: researchers can’t be sure whether a negative finding means noise doesn’t contribute to a particular outcome, such as something as seemingly unrelated as menopause onset, or the data weren’t robust enough to reveal a connection. James hopes to augment epidemiological data with input from participants using sensors and apps, which can deliver precise location and health information.

“Given what we do know, noise is too significant an issue for us to sit around and wait to have perfect data,” he says.

James led a seminal 2017 study, published in Environmental Health Perspectives, which shows that people in neighborhoods with low socioeconomic status and higher proportions of residents of color bear the brunt of noise pollution in this country.

“We want our patients to reduce their exposure as much as possible, such as wearing ear plugs or investing in soundproofing insulation, but that’s not possible for many who live in the noisiest areas,” he says. “To say the onus is on the individual to fix their noise exposure is not feasible.”

Another branch of inquiry focuses on how vibrations from noise can cause impairments. Part of the answer lies in the stress-response system. Researchers have found that the more people are bothered by noise, the greater the health risks they face from it. Yet, even those who tune out noise pollution, whether when awake or asleep, experience autonomic stress reactions.

Ahmed Tawakol, an HMS associate professor of medicine at Massachusetts General Hospital, and Michael Osborne, an HMS instructor in medicine at Mass General, have used advanced PET scanning to show that transportation noise is associated with heightened activity of the amygdala relative to regulatory cortical regions. Amygdalar activity can trigger stress pathways, including inflammation, that can lead to cardiovascular and metabolic diseases. Participants with a higher ratio of amygdalar to cortical activity had more risk for adverse outcomes in follow-up. The link persisted even after accounting for other disease risk factors.

In the clinic, Tawakol and Osborne say that evidence supports strategic intervention rather than trying to squeeze questions about noise into each patient encounter.

“If a patient mentions noise as a cause of stress, especially if they have or are at risk of cardiovascular disease, I’d certainly recommend personal noise mitigation strategies and stress reduction techniques,” Osborne says.

As researchers reveal the mechanisms and magnitude of noise-induced illness, clinicians will become better equipped to identify at-risk patients and prescribe effective solutions.