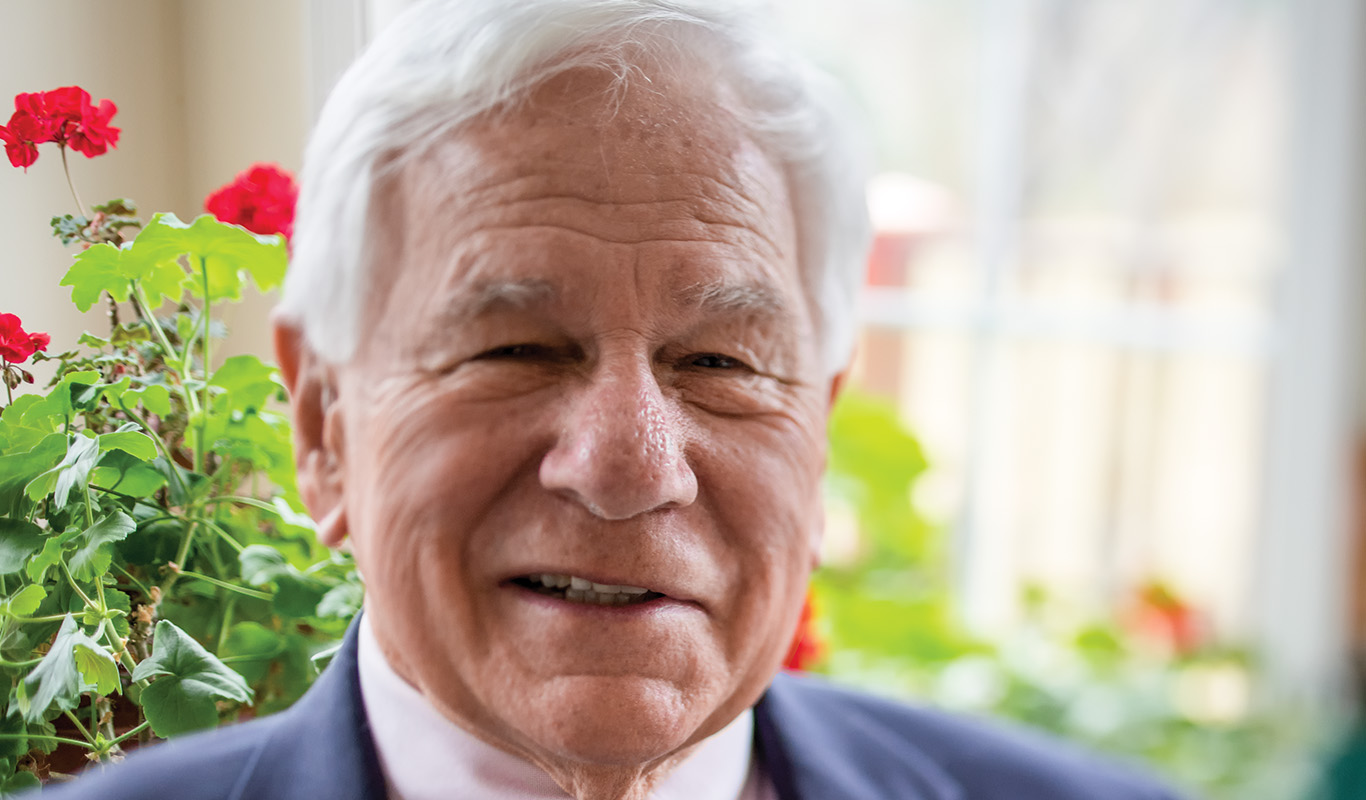 A profile of Anthony Patton, Class of 1958

“My mother didn’t want me to be a doctor,” says Anthony Patton. “She was always suspicious of people who made their lives from other people’s bad fortune.”

Patton may not have heeded his mother’s words in this one instance, but he readily admits his appreciation of their wisdom.

“Her words sharpened my awareness of the emotional and financial toll that illness takes on patients and their families,” he says. 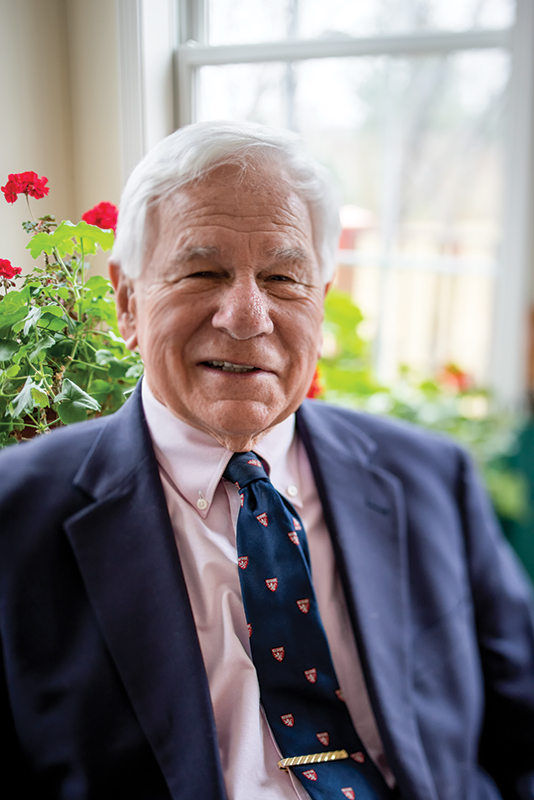 Patton attended Harvard College, where he was a member of the hockey team. His involvement in this sport has an unexpected influence on his decision to become a surgeon.

During one game, Patton broke his collarbone. The injury sent him to Massachusetts General Hospital, under the care of Earle Wilkins and Frank Wheelock, then young surgeons who covered the Harvard athletic teams. The quality of their care impressed Patton. “They were empathetic, positive, and cheerful,” he says. “They both seemed to be enjoying their work greatly.”

Patton’s life as a physician has been filled with exceptional experiences. One such experience, he says, involved a year abroad to specialize in general thoracic surgery. In 1963, having almost finished his five years of surgical residency at Mass General, Patton; his wife, Chris; and their three young children sailed to Devon, England. There, Patton worked as a surgical assistant to Jack Griffiths, a thoracic surgeon whose unit was one of only fifty in the British Health System. The experience was transformative, says Patton, for it offered him a large number of operative cases as well as clinical experience.

Patton retired from surgery in 1996, but his passion for learning and medical education has endured. After years of teaching residents at Salem Hospital, he became an instructor in surgery at HMS. For a little more than a decade, he worked with first- and second-year students to improve their early clinical skills and reviewed the work of third-year students on the wards. To all his students he emphasized the importance of “honing your technical abilities to the absolute best.” His lessons also reached beyond those necessary in the operating theater: respect the people you work with, remain empathetic to patients’ issues and emotions, and ask for help from fellow surgeons.

“There is always much one can do to ease suffering,” Patton says. “A doctor has a responsibility to remember to be a teacher and an advocate for the patient and the patient’s family.”

“I still consider it an honor to be a doctor,” adds Patton. “Surgery was the way I chose to fulfill my responsibilities as a physician. But to be the best physician possible was always my first priority.”