Travels and tools of nineteenth-century physicians

Whether taking the subway to the hospital, flying to a medical conference, journeying by ship to learn from a distant colleague, or driving a team of horses to make a house call, physicians have always traveled for the profession.

Consider the adventurous post-surgery commute of John Brooks Wheeler, Class of 1879. In Memoirs of a Small-Town Surgeon, Wheeler describes hopping onto a moving train in East Swanton, Vermont, with two satchels packed with surgical supplies. “I ran at the side…then I grabbed the hand-rails and missed the steps!…It was the nearest that I ever came to being killed and the memory of it is not entirely agreeable.” 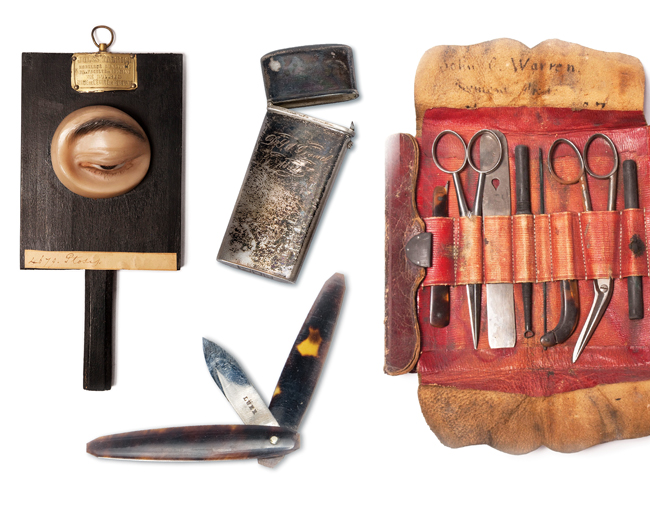 George Cheever Shattuck, Class of 1905, when addressing an assembly at the McGill University Medical School, described the observations he had made during a world tour. In Hong Kong, he saw “30 odd cases of beriberi”; in the Philippines, he traveled “on a government steamer to collect lepers for segregation in the colony at Culion”; and, Calcutta, he observed, “has much elephantiasis, and the ships bring to it diseases of all sorts from ports throughout the East.”