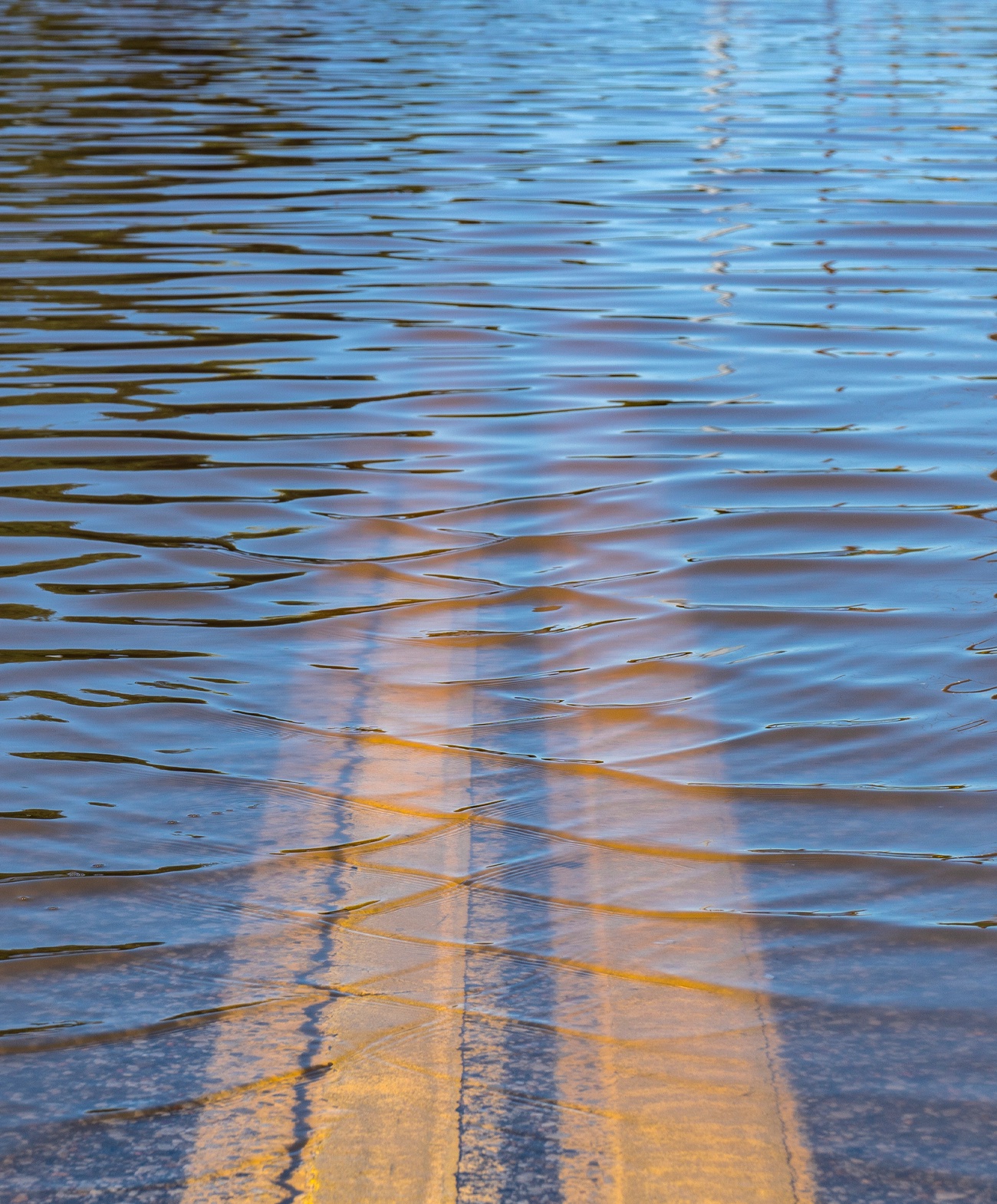 It starts when the waters rise, but it doesn’t end there.

Floods take lives, accounting for about half of all deaths related to natural disasters around the world each year. Greater still are their effects on survivors’ physical and mental health, which can last long after the waters recede.

Flooding is “by far the most pervasive risk” of climate change, states a June 2022 article in Nature Communications. Climate change spins up more frequent and fierce hurricanes. It helps fuel other storms that dump record-breaking, riverbank-bursting rains like those that inundated Kentucky, Missouri, Montana, and Texas this summer. Rising sea levels worsen storm surges and turn ordinary high tides into coastal floods. According to a 2013 review in Disaster Health, flooding events doubled worldwide from 1997 to 2006.

“Areas that traditionally haven’t experienced floods are going to experience them, including every coastal city in the U.S.,” says Patrick Vinck, an HMS assistant professor of emergency medicine at Brigham and Women’s Hospital and director of research at the Harvard Humanitarian Initiative. “Many emergency health systems are not ready to cope with that type of disaster.”

“Major disasters have enormous mental health effects. You lose loved ones, your job, your house. Your community and way of life are gone. Depression, anxiety, uncertainty about the future, it’s scary stuff.”

While some people in a flood’s path are injured by swirling debris or die from drowning, the heaviest toll on health occurs in the days, weeks, and sometimes years that follow.

Health care providers can help reduce this long-term suffering by understanding the range of potential flood-related illnesses and being prepared when they encounter them in their clinics.

Infections top the list of illnesses — no surprise since floodwaters are usually filthy, picking up everything from sewage and animal waste to industrial pollutants to disease-causing organisms that flourish in warming seas, lakes, and rivers. Waterborne bacteria, viruses, and parasites can infect the skin, eyes, lungs, gastrointestinal tract, nerves, and other organ systems of those exposed to contaminated floodwaters or whose food or drinking water becomes compromised. The incidence of diarrheal, respiratory, soft tissue, and systemic diseases, some mild and others life-threatening, often soars after floods. People may similarly fall ill if they touch or ingest toxic materials in floodwaters.

Mosquito-borne diseases can also follow as the insects breed in standing water. An outbreak of West Nile virus occurred in New Orleans after Hurricane Katrina hit in 2005.

“You have to be open-minded about vector- and waterborne infections in terms of understanding that we may see things in places we haven’t seen them before,” says Regina LaRocque, an HMS associate professor of medicine at Massachusetts General Hospital. “It’s very important to take a good patient history.”

Arguably the most underappreciated health consequences of floods are not physical but psychological. This is particularly true in high-income countries, says a 2017 paper in Lancet Planetary Health. Clinicians and researchers have documented swells in depression, anxiety, post-traumatic stress disorder, substance use, suicide, and violence after floods.

The incidence and severity of mental illnesses tend to rise with more severe and longer-lasting floods, but Vinck notes that experiencing repeated, smaller flood events can erode mental health and quality of life too.

Ronald Kessler, the McNeil Family Professor of Health Care Policy in the Blavatnik Institute at HMS, contributed to our understanding of flood-driven mental illness through his long-term work with people who survived Hurricane Katrina.

“Major disasters have enormous mental health effects,” he says. “There’s potential for permanent damage — you lose loved ones, your job, your house. Your community and way of life are gone. Depression, anxiety, uncertainty about the future, it’s scary stuff.”

Shifts in land use and population growth further increase the potential for floods to damage lives. Each year, tens of millions of people worldwide lose their homes to flooding, according to the 2022 Nature Communications paper. Displacement can drive refugeeism, which brings its own set of health risks.

Nor do people need to experience flooding themselves to feel the effects. Politico reported in 2017 that depression and anxiety can spread to those who are repeatedly exposed to news about flooding on television or social media.

Post-flood infrastructure and behavior affect health as well. People may not be able to access health facilities to manage chronic conditions. Using generators in a power outage raises the risk of carbon monoxide poisoning. Gathering in mass evacuation shelters can drive infectious diseases such as norovirus and COVID-19; influenza swept through a packed shelter after Hurricane Harvey inundated Houston in 2017.

“We need to know how to effectively engage so people can protect themselves,” he says. “So they can decide how to react to conditions they haven’t experienced before.”

Then doctor and patient alike can be better prepared when floods arrive.