Pregnancy and type 1 diabetes
Rounds
Detail of a light micrograph of the inner ear of a newborn mouse shows the cochlea, the hearing organ that contains hair cells (green).
Skin Discovery

Cochlear synaptopathy, an irreversible form of sensorineural hearing loss in humans, occurs when noise exposure or aging cause the nerves in the inner ear to lose synaptic connections to one another. In studies that used a mouse model, however, HMS researchers at Massachusetts Eye and Ear have found a clue to repairing those connections and reversing this form of hearing loss. The researchers demonstrated that bisphosphonates, medications often used to prevent bone loss, can regrow damaged nerve connections in the inner ear of mice with sensorineural hearing loss. The researchers hope this pilot study will lead to clinical trials in humans within the next several years.

Although all vertebrates have backbones, how backbones form and what final structure they take varies across vertebrate classes. For researchers seeking an animal model for human spine development, this variability presents a problem. Now, an international team that included geneticists in the Blavatnik Institute at Harvard Medical School and Boston Children’s Hospital has isolated a single mutation in a gene that affects the development of the notochord in fish. Altering that gene and the cell signal it disrupts reverses evolutionary divergence and produces a fish spine that more closely resembles the human spine. In the process, the scientists created a zebrafish model for the study of congenital scoliosis, a condition that affects humans. 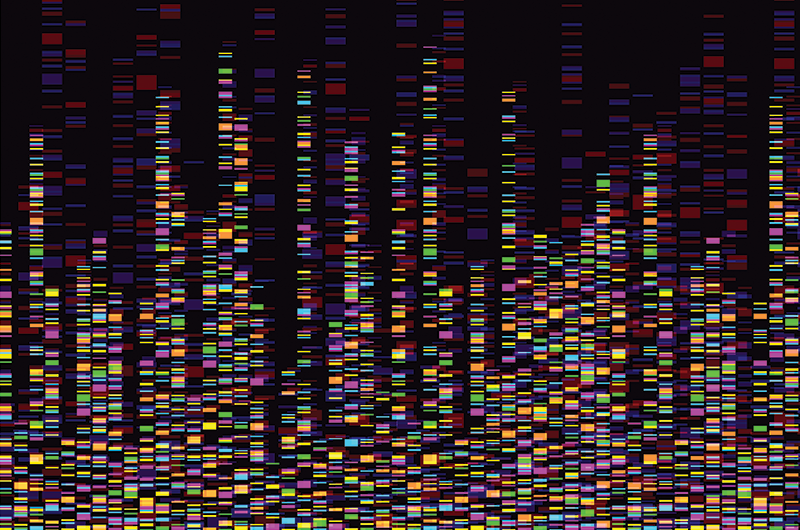 Genes and Sex Biases in Disease

The autoimmune conditions lupus and Sjögren’s syndrome affect nine times more women than men, while schizophrenia affects more men than women. Now, a research collaboration led by scientists in the Blavatnik Institute at Harvard Medical School has shown that this sex bias is associated with the relative abundance of the immune-related protein complement component 4, which is produced by the C4 gene. Compared with people with the fewest C4 genes, individuals who had the most C4 genes were seven times less likely to develop lupus, 16 times less likely to develop Sjögren’s syndrome, and 1.6 times more likely to develop schizophrenia. Even in people with similar complement gene profiles, the genes produced more protein in men than in women. 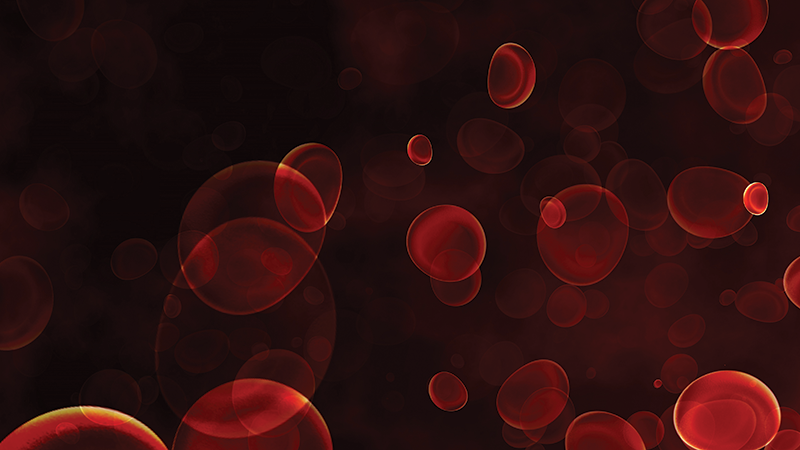 Leveraging the ability of red blood cells to capture, neutralize, and transport pathogens to immune cells in the spleen and liver, a team of researchers from Harvard’s Wyss Institute for Biologically Inspired Engineering and John A. Paulson School of Engineering and Applied Sciences devised a platform technology that uses the cells to initiate an immune response that slows tumor growth in mice with cancer. The team says the technology could offer a biocompatible adjuvant for vaccine development.