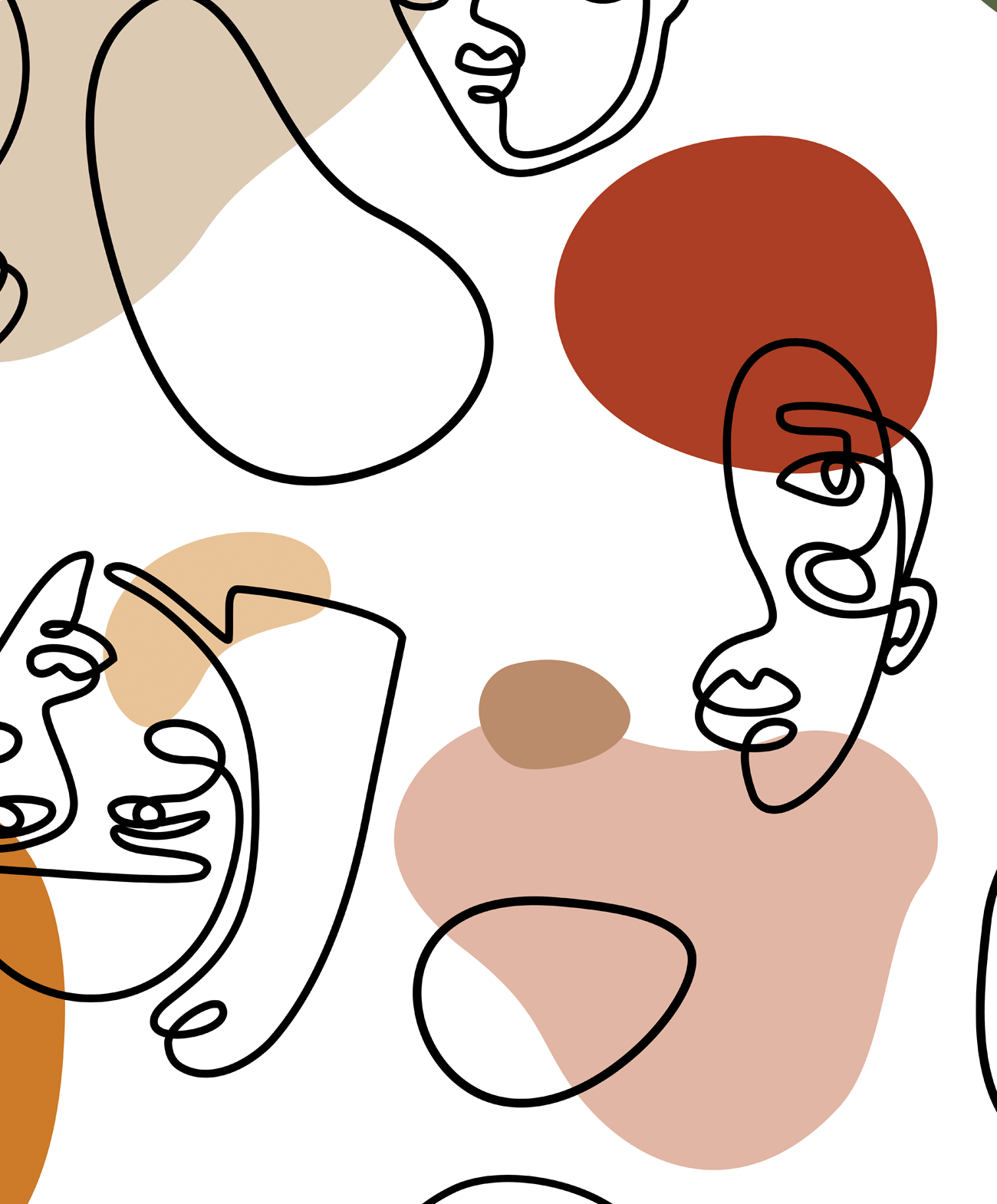 The ability to recognize faces is a complex neurocognitive skill with important social implications. A disorder that impairs that ability can lead to isolation and anxiety and harm personal and work relationships.

The traditional view of face blindness disorder, or prosopagnosia, holds that it arises from deficits in visual perception. Researchers at HMS and VA Boston Healthcare System have now shown that this explanation may be too simple and that successful facial recognition requires recollection of relevant contextual details about a person, such as their name or profession.

The findings help explain a discrepancy in face blindness research: People with the condition often fail to visually identify familiar faces, but many also perform normally on visual-perception tests. This research could also help inform the design of techniques to boost face recognition in people with developmental prosopagnosia—a form of face blindness that is not caused by brain injury, poor vision, or neurodevelopmental disorders such as autism.

The results, the researchers say, demonstrate that successful face recognition requires more than a vague familiarity with a face: it requires the recollection of context. Furthermore, they say the findings suggest that people with developmental prosopagnosia use a different memory system when trying to learn and remember faces, a system less suited for the task of face recognition.