During the early 1970s, I would serve each year as a student advisor to two or three students, helping them choose their courses. One of the students I was assigned was Cuthbert Simpkins ’73, a Black student who had attended Amherst College, where he had concentrated in chemistry as a premed. While at Amherst, Tuffy, as he was known to just about everyone, had also begun to write a biography of John Coltrane, the jazz saxophonist and composer.

At that time, the medical student curriculum at HMS had few required courses. Each student, working with his or her faculty advisor, would create a course of study composed mostly of traditional clinical clerkships and electives. In all honesty, the course dance cards were remarkably similar to each other, and, for Tuffy’s first two years, his course choices were nothing out of the ordinary. I was therefore surprised when he announced, sometime in 1970 or 1971, that he wished to take a year off to continue writing his biography of Coltrane. It was necessary, he said, for in addition to his lifelong interest in jazz, he had made a promise to Coltrane’s widow that he would continue his biography of this highly original musician. 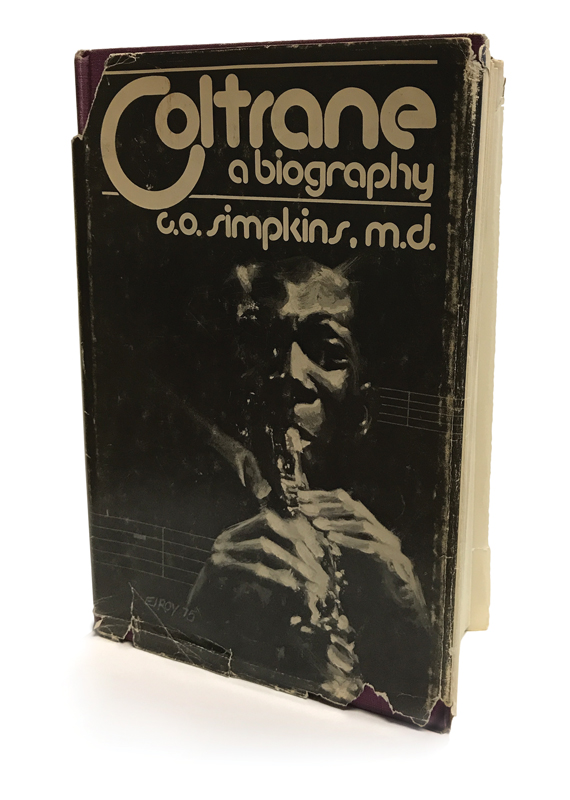 Had Tuffy asked to take a year off to do biomedical research there would have been no issue. But I knew this request would be a hard sell to the Board of Advisors. The advisors would consider his petition to be irrelevant to his professional development. Furthermore, they would not want to risk losing such an academically promising student. In addition, Tuffy was a member of a vanguard cohort. In the 1970s, the School, spurred by the assassination of Martin Luther King Jr., and by a petition from a group that included child psychiatrist and social medicine advocate Leon Eisenberg and HMS neurobiologists David Potter and Edwin Furshpan, had taken action to make the HMS student body more diverse.

But Tuffy persuaded me that this was a serious intent of his and not a prelude to dropping out. To help his cause, I joined with Hermann Lisco in making his case to the Board. Hermann was an associate dean for student affairs and a much-loved student advocate. He was also a German-born intellectual who thought it entirely reasonable that a medical student would write a musician’s biography. Ultimately, yet with some skepticism, the Board acceded to Tuffy’s petition.

Although I had asked Tuffy to keep me informed of his progress, we each became busy, and a year slipped by. Then, some time in June before he was slated to resume his studies, I received a note from him telling me he was coming back to HMS as planned. And so he did. The Coltrane biography, published two years later, brought a musical genius to life while also bringing acclaim to its young physician-author.