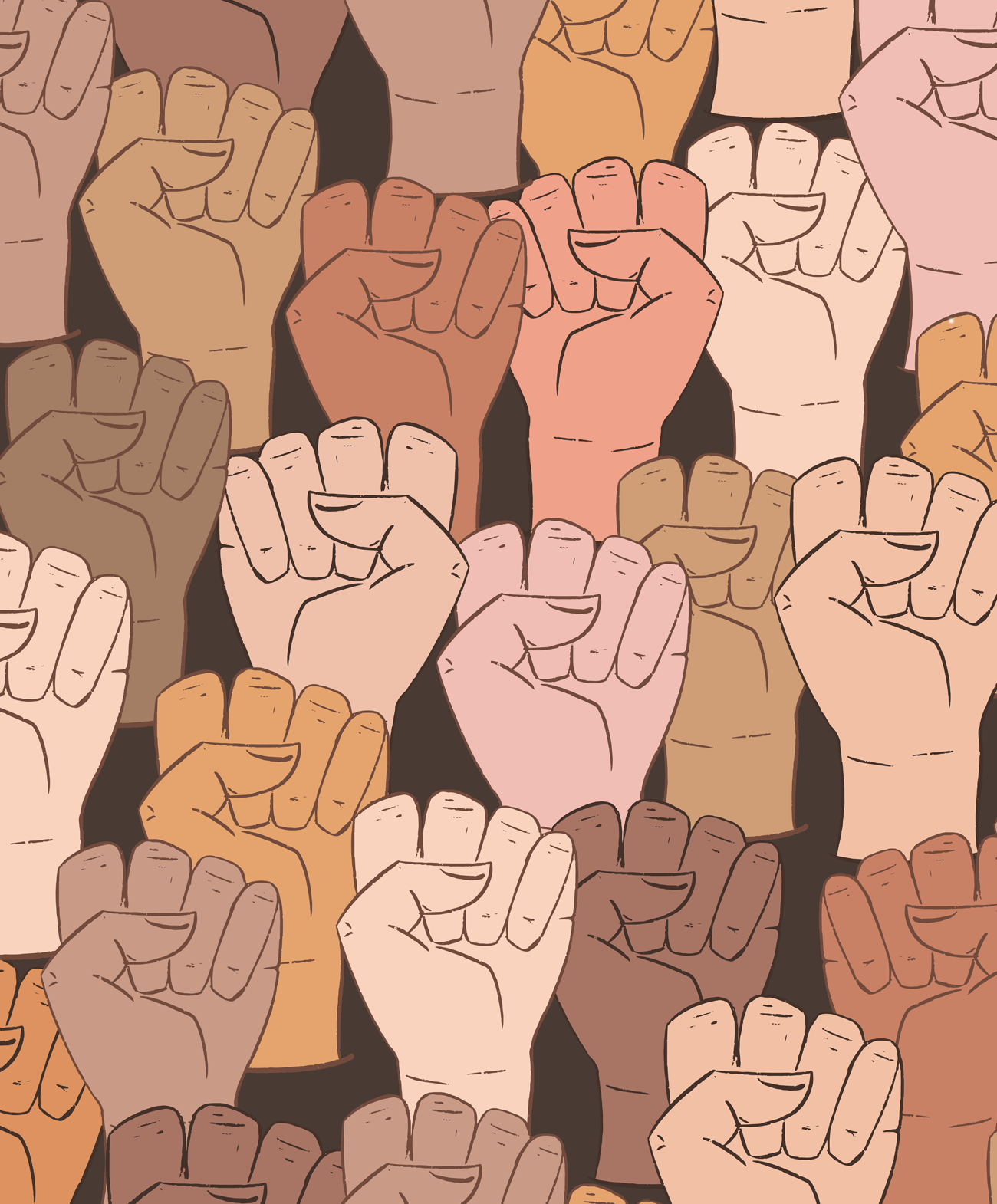 When our reunion committee began planning our twenty-fifth class reunion, the goal was to make it a memorable one. We hoped to plan a weekend of events filled with nostalgia and time to reminisce but also to provide an opportunity for our classmates to learn about how the medical school had changed since we graduated in 1995. As reunion co-chairs, Emily Oken and I worked with the committee members to put together fun family events around the city of Boston, symposia on the medical school campus, an elegant gala event, and a casual class dinner. As June 2020 got closer, all of us on the committee were eager to see our hard work come to fruition. Then, in March, the COVID-19 pandemic struck. This was followed swiftly by a series of horrific killings of unarmed Black men and women that drove people in this country and throughout the world into the streets with protests for racial justice and equity.

By the time we were supposed to be in Boston celebrating our reunion, more than 100,000 people in this nation had died from COVID-19. Widespread shutdowns of businesses, government offices, and schools had taken place, and fear and anger over the government’s response to COVID-19 and over the disparities in the treatment of Black, Latinx, and poor people was being fueled by a toxically divided government.

The pandemic meant our reunion would be virtual. But we decided this did not mean that it would be less meaningful. We also realized that it was important to create a space to discuss “the elephant in the room”: race in the United States and in medicine, especially the societal disparities that have resulted from systemic racism and implicit bias.

So, we made changes. In our class, there were thirteen Black students, two of whom are men. We invited one of the men, Rodney Taylor, to share his experience and thoughts. Taylor talked about how his time at Harvard College and HMS was influenced by being a Black man in a space built for white males. He also reflected on continuing to work in spaces where he was often the only Black person—he is an otorhinolaryngologist—and on his encounters with implicit bias in his personal and professional life. In email exchanges after the reunion, many classmates discussed equity and racism in general and how it had touched their lives specifically. Several classmates shared their personal quests for knowledge and training that would help them identify implicit bias in themselves. Many said they wanted to actively work on becoming antiracist and wanted the dialogue to continue beyond the reunion, so nineteen of us created the HMS ’95 Antiracism Task Force. As our classmate Jim MacDonald said, “increasing awareness among our class, HMS in general, and the broader community of these issues” was something we hoped to accomplish. “It is time to go beyond awareness and act.”

We had our first Zoom meeting in September 2020, inviting Andrea Reid, MD ’88, associate dean for student and multicultural affairs in the Program for Medical Education and director of the HMS Office of Recruitment and Multicultural Affairs (ORMA), to participate. She provided us with an overview of the work that her office and others at the medical school are doing to support diversity at HMS. We were very clear in our mission. We wanted to be an antiracism group. We recognized that there are many groups that experience implicit bias, racism, inequities, and limitations to accessing opportunities in our society. We also recognized that underrepresented groups in medicine, or URiM, include people who are Black, Native American, Latinx, members of certain Asian subgroups, and members of the LGBTQ community. Weighing all of this and determining where we might best start to address this massive problem in our society, we decided that the history of African Americans and slavery in this country justified making African Americans our focus at the outset. Within that context, we initially wanted to focus our efforts on working with and supporting African American students at HMS. As we proceeded, we found that the number of Black, Latinx, and Native Americans students at HMS is so small that narrowing our efforts was not as effective, so our group continued to evolve and refine its goals with each monthly meeting.

We have identified three areas of concentration: mentorship, financial support of scholarly activity for URiM students at HMS, and education and outreach.

The importance of professional mentorship is widely understood, and for URiM students it is critical. As our classmate Chan Raut explained, “It is important to see others that mirror you physically and socially and whose experiences are similar to your own. We are now far enough along in our careers that we have some sense of job security, some leadership responsibilities, and a lot of connections that can be used to mentor future doctors.”

Twenty-two HMS ’95 alumni volunteered to be mentors. Working with the ORMA office, we identified thirty-eight current URiM students who were interested in participating. Students and alumni have connected via Zoom, Facetime, phone, email, and snail mail. The students have been open and excited to participate and, as class member Trevena Moore-Briscoe said, “their enthusiasm has reignited a spark and passion for medicine that needed to be fanned.” We are working on a mentor/mentee event in April or May and look forward to participating in any mentorship events that ORMA plans for the spring as well.

Our task force understands that without financial support, increasing the presence and success of URiM students at HMS and in our profession is impossible. Our group is specifically interested in supporting scholarly activity by URiM students and in encouraging initiatives addressing health care disparities, community outreach, and social justice. We are investigating ways to direct funds to students and encourage them to identify projects in these areas as well as to support Reid and ORMA’s priorities.

One of the reasons that classmate Susan Spratt joined the task force was “to learn how to talk about racism so that it can be dismantled.” There has been an explosion of resources for those who want to learn about and understand the history of racism, bias, slavery, privilege, and social disparities. Our group hopes initially to provide a space for outreach to and education of our class, then to other alumni classes and beyond. As MacDonald noted “my actions as an ally must be informed by intelligence and with a true sensitivity to what is needed.” Toward that end, he is helping to produce a podcast of interviews with our classmates. The first episode, featuring Taylor, has been released, and we are planning a group screening of Black Men in White Coats, a documentary developed by Dale Okorodudu, a physician at UT Southwestern Medical Center in Dallas, and author of Black Men in White Coats: 100 Rules for Success!

We hope that the dialogue we encourage during these and other events we host will help everyone grow in their understanding of and sensitivity to issues of systemic racism and health care disparities.

We follow each meeting with an email update to all members of our class. We are developing plans to join with other HMS alumni classes, to extend mentorship to minority students in college, high school, and elementary school, and to influence HMS to continue and expand its antiracism efforts. Class member Felix Nuñez captured the sentiment driving our group’s efforts. “I do believe that change starts one person at a time, building into a greater movement when others join in solidarity.” The movement toward racial equality, social justice, and greater equity that was ignited this past summer continues to grow, and we will continue to grow with it, evolving and refining as we move toward change.