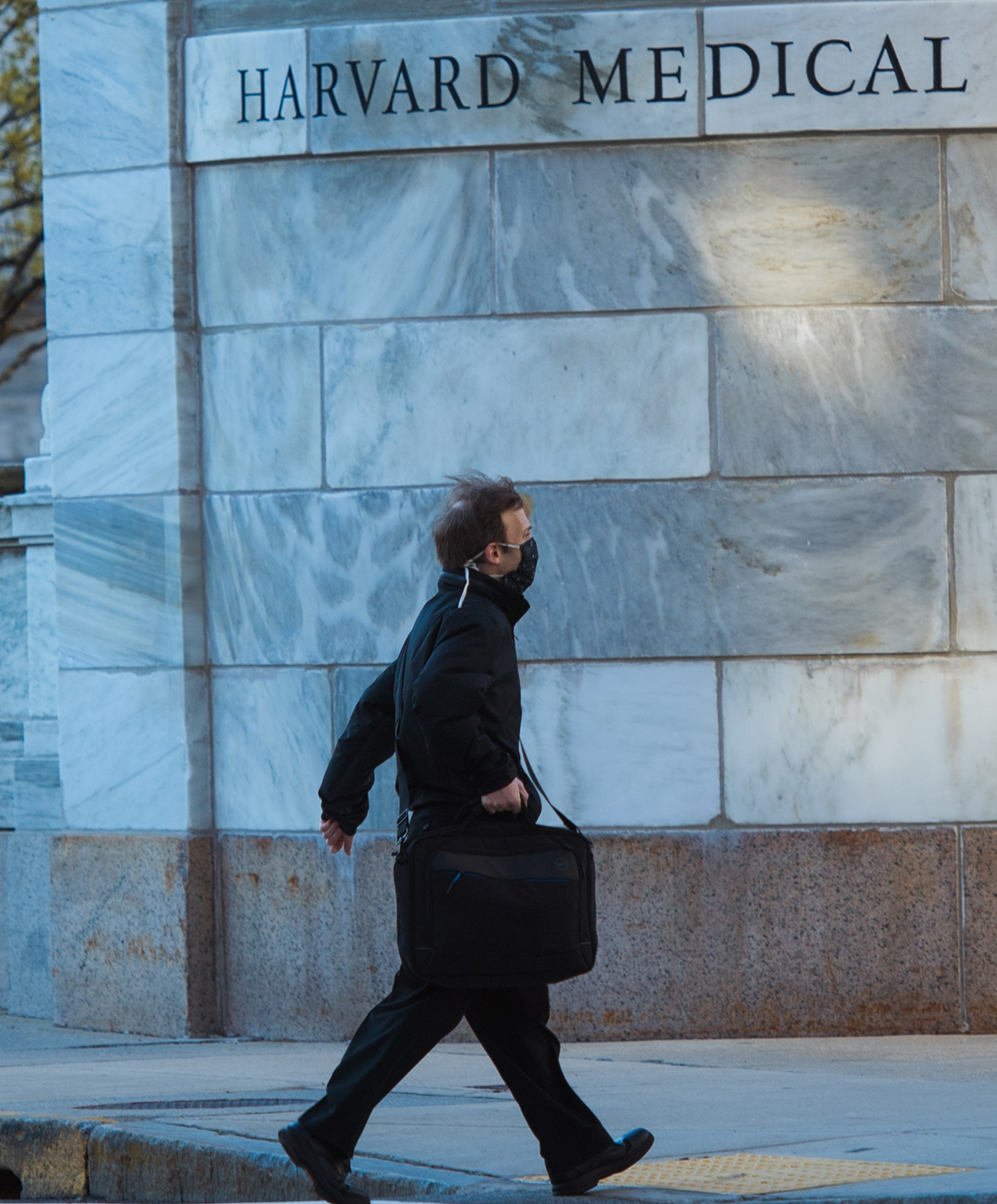 Racism in Medicine Observations from alumni

What surprised you about how the COVID-19 pandemic affected health care in the United States?

The lack of an effective federal response.

The national response was so ineffective and misleading, and the Centers for Disease Control and Prevention and U.S. Food and Drug Administration were disastrously inconsistent and their leaders too obedient to President Trump and his Department of Health and Human Services.

I thought limiting my practice to a half day per week as a nursing home attending and medical director when I turned 73 would give me a low-key way to keep my toe in practice. I never imagined all of the time and effort I have spent in the last seven months keeping my 200-bed nursing home free of COVID. It has been a fascinating and challenging time calling on the public health I learned in medical school and lots of new learning. I feel very lucky to have this experience at 78.

I was an Epidemic Intelligence Service officer with the Centers for Disease Control and Prevention from 1975 to 1977, an experience which influenced me greatly in my subsequent medical career. So I was sorely disappointed in CDC’s stumbles early in the pandemic: Initial failure to develop an accurate PCR test, stumbles on face-mask messaging. But I am most dismayed by the subsequent denigration, marginalization, and politicization of CDC’s vital central role as the national and international leader in disease control. This has been a major blow to public heath.

I’m devastated—but not surprised—at how quickly COVID-19 revealed the inefficient and disorganized state of U.S. medical care. Presidential pronouncements notwithstanding, no one knows who will finally foot the bills for viral testing, contact tracing, intensive-care treatments, and more. Why can’t we stockpile and distribute adequate personal protective equipment? It’s clearer than ever that we need universal, comprehensive, tax-supported Medicare for All.

It has shocked me how incredibly disorganized the overall response has been. My community hospital has been very organized. We all got appropriate personal protective equipment from the start and have kept everything very safe for the staff and patients.

Knowing and seeing how polio was so terrible, I was not surprised.

The pandemic has ripped the bandage off the failings in our health system. As part of the HMS Alumni Council, I founded The MAVEN Project (Medical Alumni Volunteer Expert Network). We recruit alumni to provide mentoring, education, and medical advice to frontline safety-net clinic providers. The work revealed the inequalities and dire need of underserved individuals across the United States, and the pandemic has brought this into sharp relief. Our mission is now more critical, and the need greater.

The inept response of the Centers for Disease Control and Prevention.

The pandemic confirmed that the consequences of our employment-based insurance system is fatally flawed.

The pandemic has accelerated the shift toward telemedicine, which has become more feasible due to advanced technology, and also pushed insurance companies to appropriately compensate physicians for using telemedicine as opposed to in-person visits. This, in turn, has significantly improved work-life balance for both patients and physicians, with less time wasted in waiting rooms and on tedious tasks.

The severe drop in patients coming to the Emergency Department with stroke and myocardial infarction symptoms.

There were many distressing realities that the pandemic revealed: the racial disparities, the flawed financing system, the glaring lack of virtual care options, and the underfunded public health system.

However, for a period of time during the early days of the pandemic there was a shift in the culture of the hospital. Everyone was on the same team and there was a sense of camaraderie and collegiality among physicians that should always be the norm, though rarely is.