The death of a beloved family pet can trigger a prolonged and profound sense of grief in children, which might result in measurable psychological distress that can serve as an indicator of depression in children and adolescents for three or more years after the loss, according to a study by HMS researchers at Massachusetts General Hospital. The researchers found that the association between exposure to a pet’s death and psychopathology symptoms in childhood was more pronounced in males and occurred regardless of socioeconomic status or previously endured hardships. In addition, the strength of the association was independent of when the pet’s death occurred, how recently it had occurred, or the frequency of experiencing such a loss.

Researchers in the Department of Immunology in the Blavatnik Institute at HMS found that action by a molecule on the surface of the gut bacterium Bacteroides fragilis helps trigger antiviral immunity. In a mouse model, the team showed that the surface molecule on the bacterium communicates with receptor proteins on immune cells lining the colon. If those receptor proteins detect molecular patterns characteristic of infectious agents, the molecule on B. fragilis and other organisms in the microbiome collaborate with the immune cells by activating the TLR4-TRIF signaling pathway, one of the immune-signaling pathways that contribute to innate immunity. Once activated, the immune cells release interferon-beta, a chemical that can trigger the infected cells to self-destruct or rally other classes of immune cells to the fight.

Although scientists have long used mice and nonhuman primates to study how neuropsychiatric illnesses develop, one question has lingered: Are the brains of these animals similar enough to human brains to yield useful insights?

Researchers at HMS and the Broad Institute of MIT and Harvard have now shed light on this question. Their study of key differences in the brains of ferrets, mice, nonhuman primates, and humans revealed the involvement of an inhibitory neuron, the interneuron. Moreover, in the primates, the researchers discovered a novel type of interneuron in the striatum, a brain area associated with Huntington’s disease and possibly schizophrenia.

The findings could help improve studies on neuropsychiatric disease. 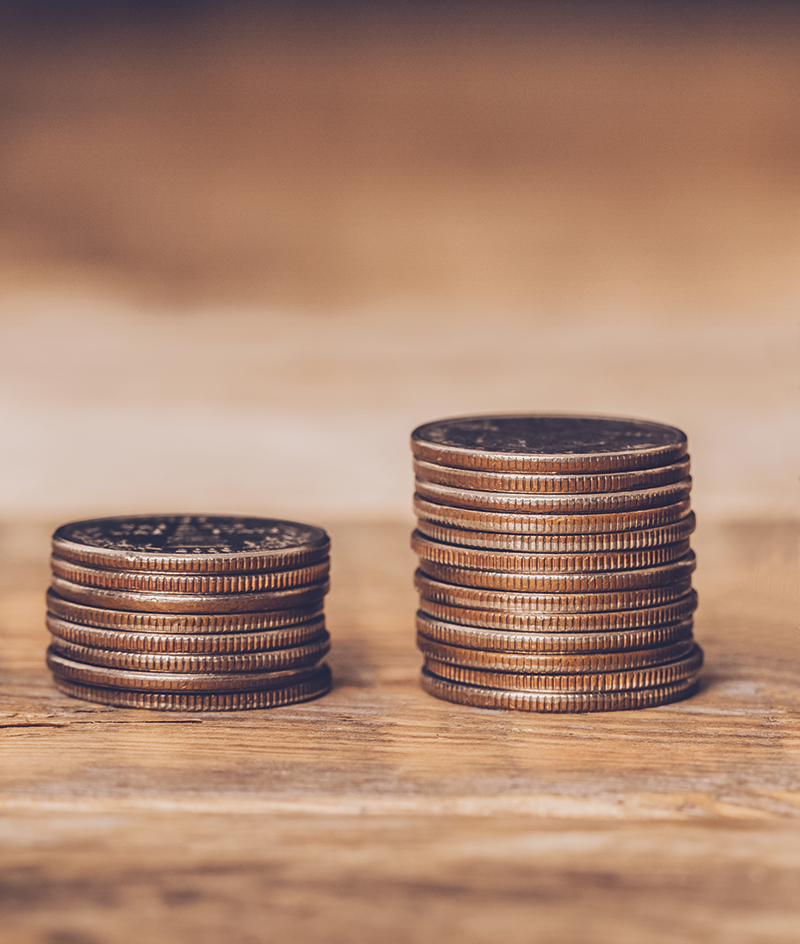 A study by researchers in the Department of Health Care Policy in the Blavatnik Institute at HMS and scientists from Doximity, the RAND Corporation, and the University of California, Berkeley, provides evidence that workplace diversity can help reduce gender-linked income inequities. In the researchers’ analysis of nearly ten thousand nonsurgical group practices, those with roughly equal numbers of female and male physicians had a 12 percent relative difference in income, while male-dominated nonsurgical practices had a 20 percent relative difference.