Rash approach
Rounds
A group of Caenorhabditis elegans, a nematode that is often used as a model organism in genetic studies.
Pandemic Discovery

Endocrine disruptors, chemicals used to make plastics and pesticides and that are pervasive in the environment, alter the body’s hormones, leading to reproductive, developmental, neurologic, and immune problems and cancer.

Researchers in the Department of Genetics in the Blavatnik Institute at HMS may have discovered one route to correct the damage wrought by these chemicals. In work using Caenorhabditis elegans worms, the scientists found that a naturally occurring antioxidant, Coenzyme Q10, reversed most of the reproductive harm caused by the plasticizer BPA. This is the first evidence that at least some BPA-induced fertility damage can be undone. 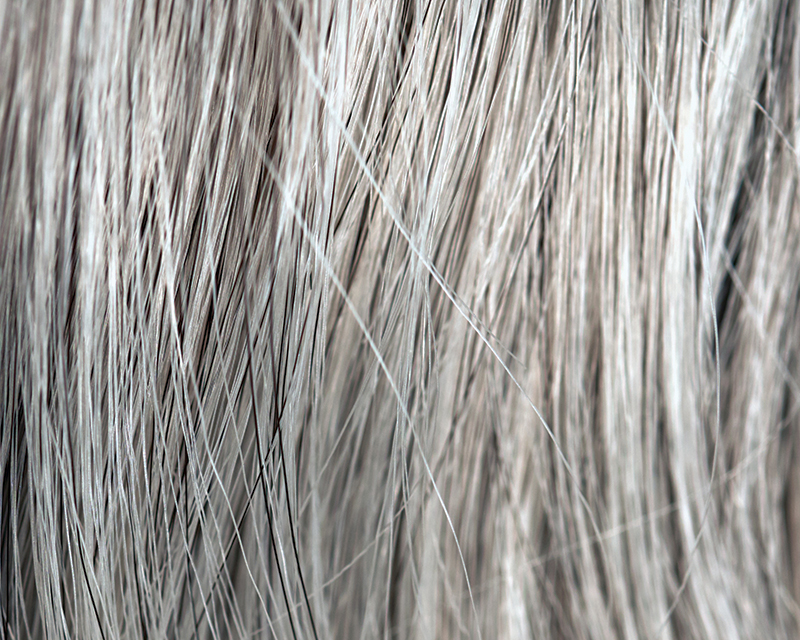 Anecdotes have long connected stressful  experiences with hair-graying. The mechanism behind this graying has been elusive. Now, HMS researchers in immunology and stem cell and regenerative biology have discovered the molecular mechanism that triggers this change.

The researchers found that in the mouse model they studied, the cascade to grayness began when stress activated nerves that are part of the fight-or-flight response. These nerves then released norepinephrine, which was taken up by pigment-regenerating stem cells that reside in hair follicles. Norepinephrine kicked the stem cells into overdrive, leading them to convert into pigment-producing cells. This not only exhausted the reservoir of pigment-producing cells, it permanently damaged it. The result: unpigmented, or gray, hair. 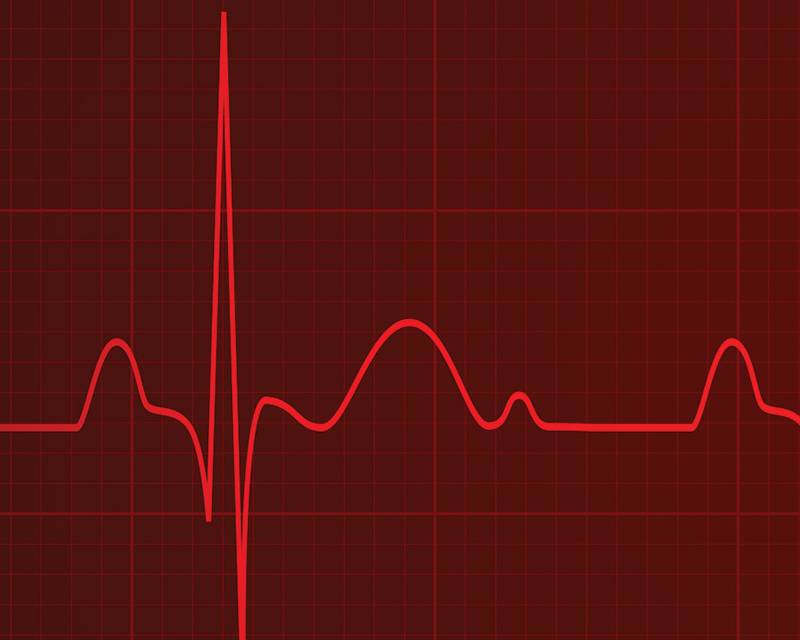 A study of a diverse group of nearly two thousand participants investigated how sleep patterns can disrupt the body’s physiological rhythms by measuring participants’ sleep duration and timing. The study, led by HMS investigators from Brigham and Women’s Hospital, showed that over a five-year period, individuals who had the most irregular sleep experienced a twofold increased risk of developing cardiovascular disease compared to those with the most regular sleep patterns. The findings indicate that healthy sleep isn’t just about quantity but also about variability and the important effect that can have on heart health.