A Role for Fat

HMS researchers at Joslin Diabetes Center have found that exercise dramatically changes fat, causing it to release an adipokine protein known as TGF-ß2 into the bloodstream. Although adipokines often are harmful to metabolism and health, the researchers found that, in mice, increased levels of TGF-ß2 in fat tissue and the bloodstream improved glucose tolerance and fatty acid uptake. The team also found that lactic acid, released from muscles during exercise, triggered the release of TGF-ß2 from fat. The findings suggest that TGF-ß2 may hold potential as a treatment for high blood sugar. 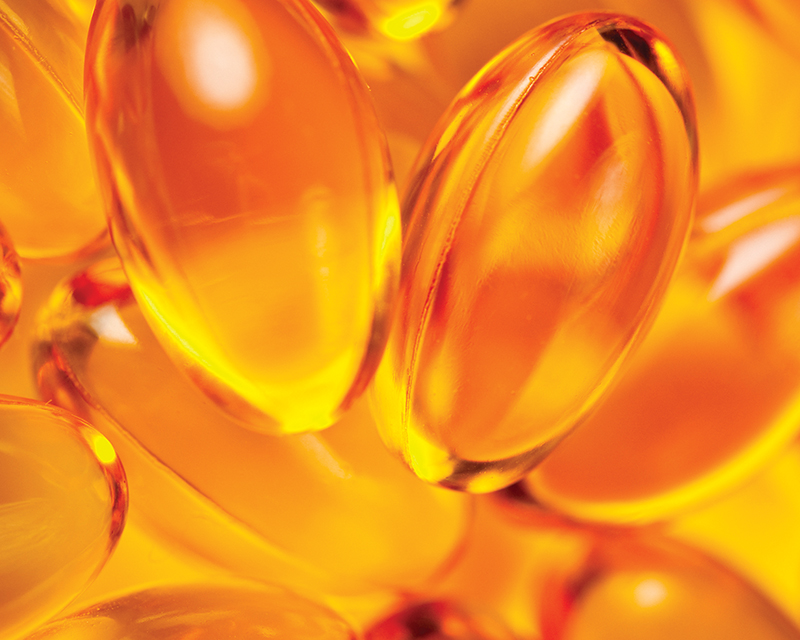 Genetic variation may influence the effects that various supplements have on individuals, say HMS scientists at Brigham and Women’s Hospital. In a retrospective analysis of data from studies assessing vitamin E supplements and cancer risk, the researchers found that variations in the gene COMT influenced whether vitamin E decreased or increased risk of developing cancer during and after the study periods. COMT has three variants: met/met, val/met and val/val. The team found that met/met participants who took vitamin E had cancer rates 14 percent lower than similar participants taking a placebo. Among val/val participants who took vitamin E,  cancer rates were 15 percent higher compared to rates in placebo-taking peers. 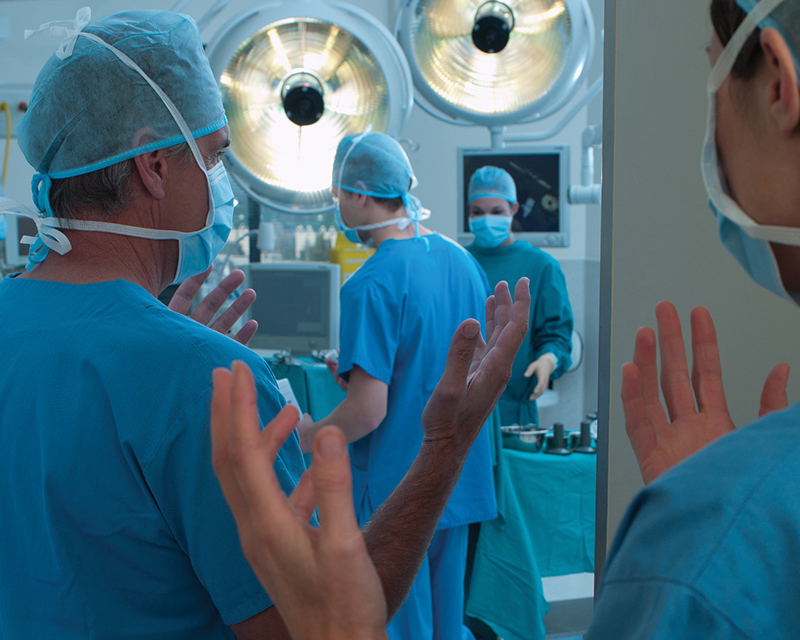 Although the practice of overlapping surgeries, in which one surgeon, assisted by a surgical team, performs more than one procedure at a time by moving between operating rooms, has raised concerns, an analysis by researchers in the Department of Health Care Policy in the Blavatnik Institute at HMS has found that such surgeries create no greater risk for complications or in-hospital patient deaths than most single surgeries do. Exceptions are for high-risk patients and those undergoing coronary bypass surgery, where slight elevations in mortality and complications were found. Procedure duration, however, was notably longer for overlapping surgeries: 204 minutes, on average, compared with 173 minutes.