Museum Studies
Taking a History
The Art of Medicine

Evolution's role in the development of color vision in humans 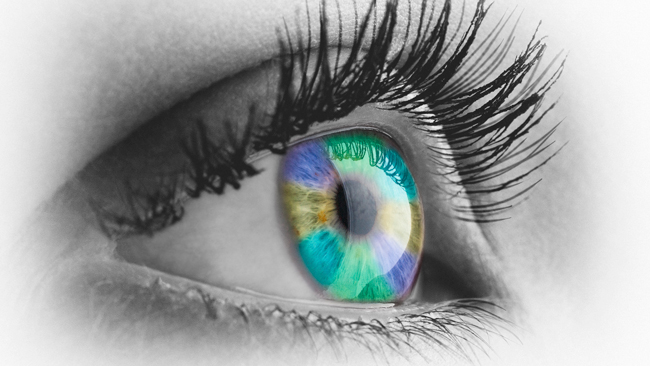 Genes that code for light-sensitive proteins called opsins had already evolved 550 million years ago. Early animals had four types of light-sensitive molecules, also called visual pigments, that responded at most to four colors: red, green, blue, and ultraviolet. Early mammals, however, were nocturnal and had no need for elaborate color vision. “Apparently most of them lost two of the four gene families,” says John Dowling, the Gund Research Professor of Neurosciences at Harvard University. “Dogs, cats, horses, and most other mammals today still have only two pigments, one for short wavelengths of light and one for long wavelengths.”

Elizabeth Dougherty is a science writer based in Massachusetts.