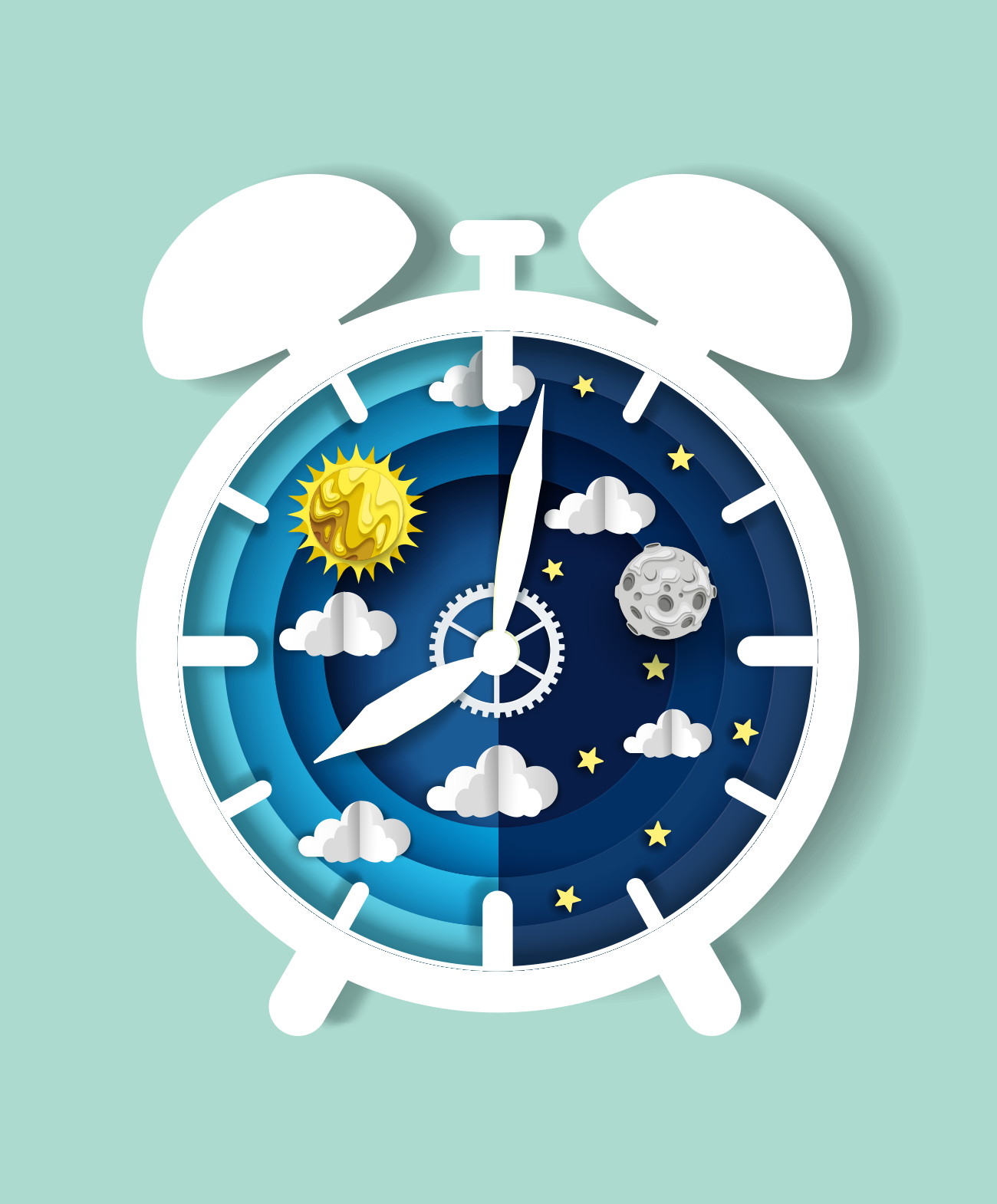 Asthma and the Circadian Clock

People have long observed that asthma symptoms can worsen in the nighttime with some speculating that the body’s internal circadian clock, together with sleep and other behaviors, contribute to this phenomenon. Evidence of the role the internal clock may have was recently uncovered in work by HMS investigators at Brigham and Women’s Hospital and colleagues at Oregon Health and Science University.

Twenty million people in the United States have asthma and as many as 75 percent of them report experiencing greater severity at night. Many behavioral and environmental factors, including exercise, air temperature, posture, and sleep environment, are known to influence asthma severity.

To untangle the influence of the circadian system from that of sleep and other behavioral and environmental factors, the researchers enrolled seventeen participants with asthma who were not taking steroid medication, but who used bronchodilator inhalers when needed, in two complementary laboratory protocols where lung function, asthma symptoms, and bronchodilator use were continuously assessed.

Both protocols showed that participants with asthma had their lowest lung function during the circadian night, around 4 a.m., and a worsening of asthma that normally may be unnoticed during sleep. Using a mathematical model, the team found that there were additive influences from the circadian system and the behavioral sleep/wake cycle, suggesting that both circadian and sleep effects may contribute to worsening asthma severity.

Taken together, the study’s findings indicate that people who experience severe asthma have not only the greatest circadian-induced drops in pulmonary function at night, but the greatest changes induced by behaviors, including sleep. This outcome could have important implications for studying and treating asthma.