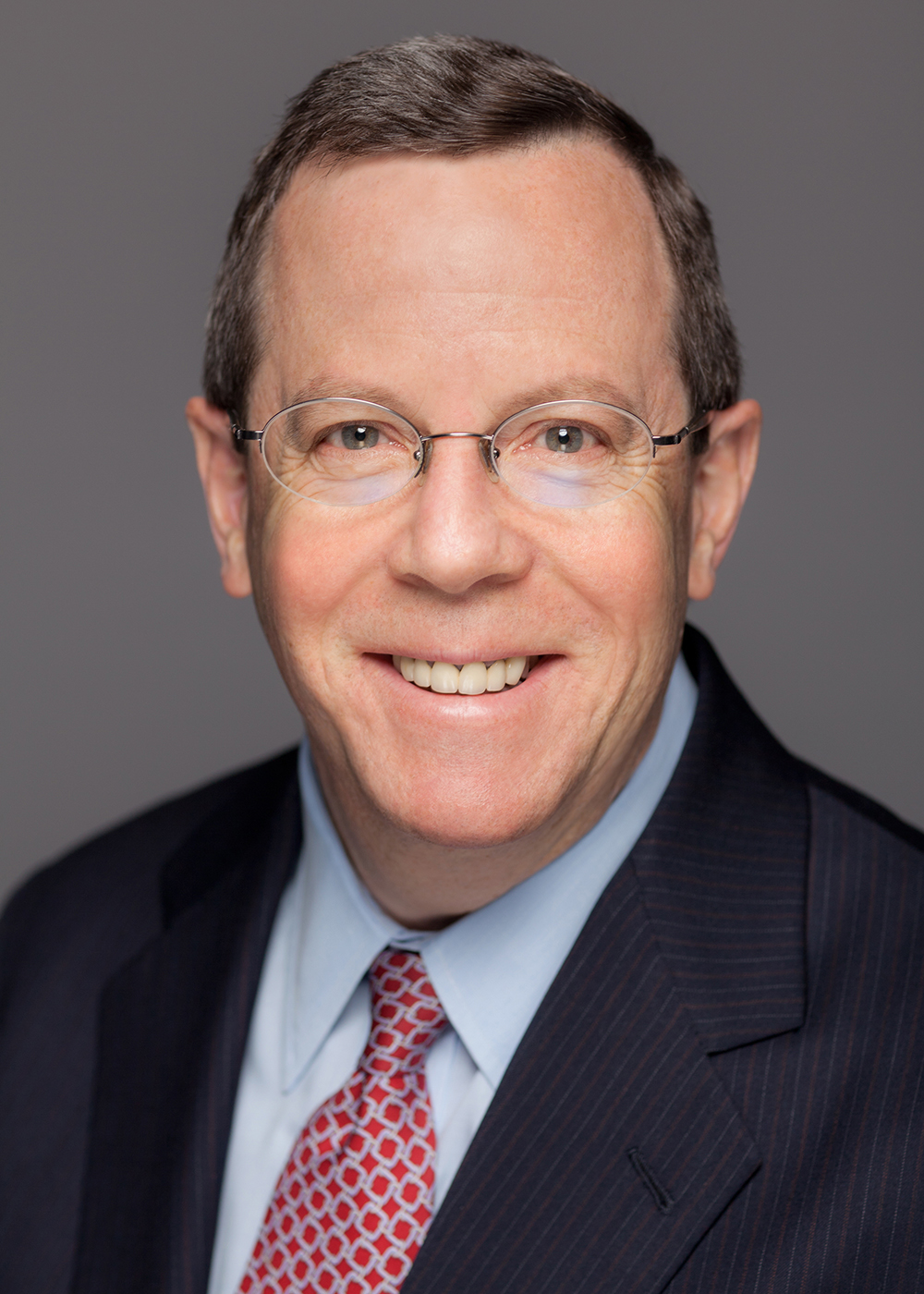 Edward M. Hundert is the Dean for Medical Education and the Daniel D. Federman, M.D. Professor in Residence of Global Health and Social Medicine and Medical Education at Harvard Medical School. Dr. Hundert also serves as Associate Director of the HMS Center for Bioethics. Over the past 25 years, he has served as President of Case Western Reserve University, Dean of the University of Rochester School of Medicine and Dentistry, and Associate Dean for Student Affairs at Harvard Medical School. An internationally known scholar, educator, psychiatrist, and ethicist, he has held professorial appointments in psychiatry, medical ethics, cognitive science, and medical humanities.

Dr. Hundert is a leader in developing innovative curricula and institutional affiliations both in academic medical centers and across all levels of higher education. While Dean of the University of Rochester School of Medicine and Dentistry, he led the school’s creation of the “Double Helix Curriculum,” a sweeping integration of the basic and clinical sciences across the four-year medical school experience. During his tenure as President of Case Western Reserve, the medical school expanded to create the Cleveland Clinic Lerner College of Medicine, a unique 5-year program dedicated to training future clinical researchers. His work on the “hidden curriculum” helped frame the national discussion of professionalism in medicine.

Dr. Hundert earned his bachelor’s degree in mathematics and the history of science and medicine, summa cum laude, from Yale University, where he received Yale’s Chittenden Prize “to the graduating senior with highest standing in mathematics or the natural sciences.” He attended Oxford University as a Marshall Scholar, receiving the Batterbee Prize from Hertford College for “highest first class honours in philosophy, politics and economics.” Four years later he earned the M.D. from Harvard Medical School, receiving the Sanger Prize for “excellence in psychiatric research.” He completed his psychiatric residency at McLean Hospital, where he served as chief resident. He has received numerous teaching, mentoring, and diversity awards, and he was voted the “faculty member who did the most for the class” by Harvard Medical School graduates in five different years.

Dr. Hundert is a member of the board of TIAA. He has previously served on the boards of the Association of American Universities, the Association of American Medical Colleges, the Liaison Committee on Medical Education, and the Rock and Roll Hall of Fame. He co-chaired the Institute of Medicine’s National Summit on Health Professions Education. Dr. Hundert has written dozens of articles and chapters on a variety of topics in psychiatry, philosophy, medical ethics, and medical education, as well as two books: Philosophy, Psychiatry and Neuroscience: Three Approaches to the Mind(Oxford University Press) and Lessons from an Optical Illusion: On Nature and Nurture, Knowledge and Values (Harvard University Press).